👤by Tim Harmer  Comments 📅22-12-20
Packaging and Bundle
The Cyberpower PC Ryzen 7 system was shipped by courier in the packaging of the ONYXIA II chassis. Cellulose foam packaging 45mm thick rather than polystyrene helped to protect the system and should continue to be effective should a return be necessary. Polystyrene tends to lose its effectiveness after the first heavy impact.

As always, customers should check the exterior for signs of damage, but ours arrived safely. 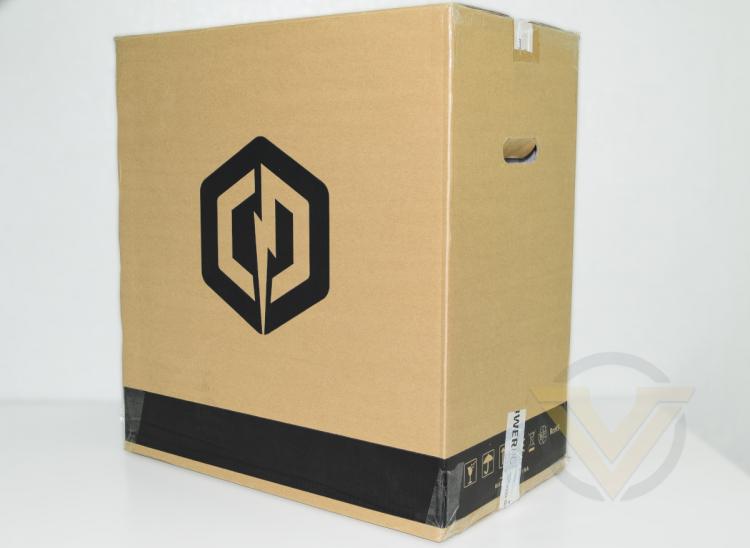 Air pillows and an expandable foam packet once again ensured that internal system components were held securely in place during transit, and in the short term should be retained for returning the system if necessary. Opting for an AIO Liquid CPU cooler reduces the stress on the socket during transit, significantly reducing the risk of damage.

Prior to first boot all internal connectors and components should be checked just in case they became dislodged. Furthermore, PCIe graphics power is often shipped disconnected but is trivial to rectify. 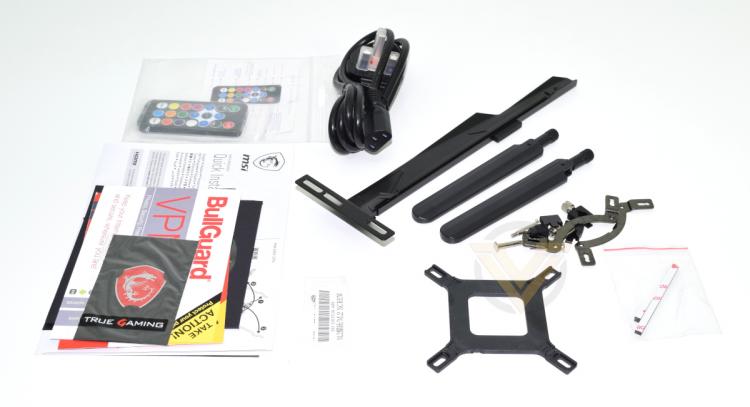 An accessory pouch contains what couldn't be conveniently packaged within the system chassis. In this instance cables bundled with the MSI X570 motherboard, the wireless networking antennas and stand, RGB controller remote, GPU support bracket and additional CPU cooler accessories are all safely tucked here during shipping.