👤by Matthew Hodgson  Comments 📅01-04-19
Closer Look
Unboxing the router is a simple affair, with the antennas pre-attached. Each antenna measures 175mm in length so the router wont sit under most TV cabinets unless the shelves are particularly well-spaced. The unit itself packs very little weight, around 500g, and feels like its made from cheap, thin plastic; at this price point its difficult to ask too much, especially if the performance is reasonable, but its to be considered. 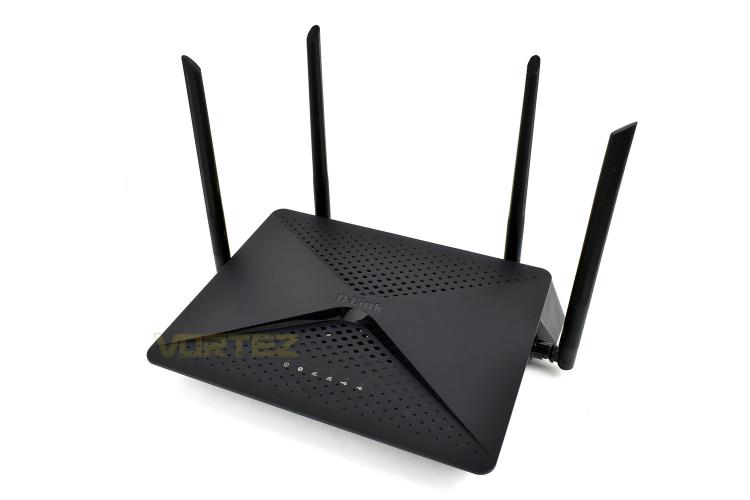 The top of the router is perforated to help keep the CPU and equipment inside cool. Along the front are six LEDs, which you can faintly see above each white logo in the image. Power, internet, 2.4GHz, 5.0GHz, USB 3.1 and USB 2.0. 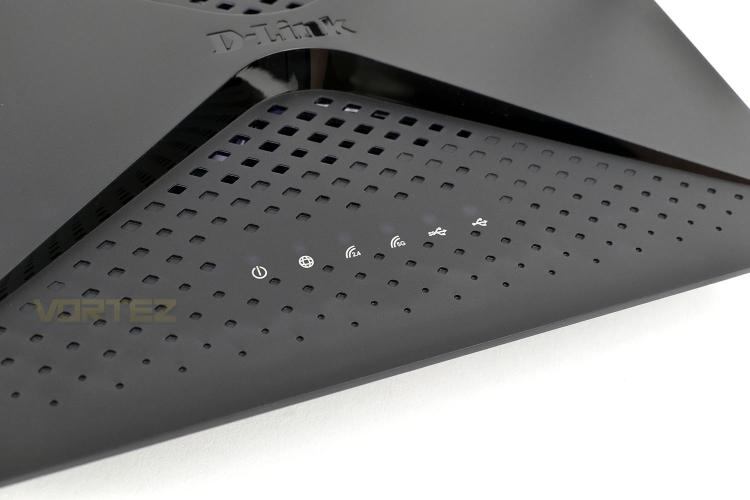 Around the back, starting on the left we have a USB 2.0 port, and then reverse-ordered Gigabit-LAN ports with the fifth yellow port for connecting to your ISPs modem. Theres then a reset toggle for when things go awry or you get locked out of the device, a WPS toggle for easy connectivity, a WiFi switch if you dont wish to use the wireless functionality at all (or to get the kids to sleep if they wont put their tablets down). Finally, a power connection and switch. 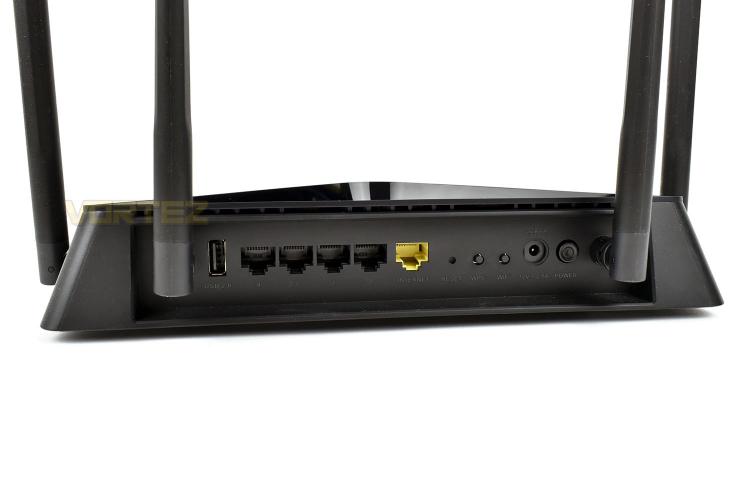 The USB 3.0 is hidden under a lip on the front of the EXO AC2600. If you wish to have something permanently attached to the router, such as an HDD full of files, then this solution wont be the most attractive but it's a handy feature to have non-the-less. 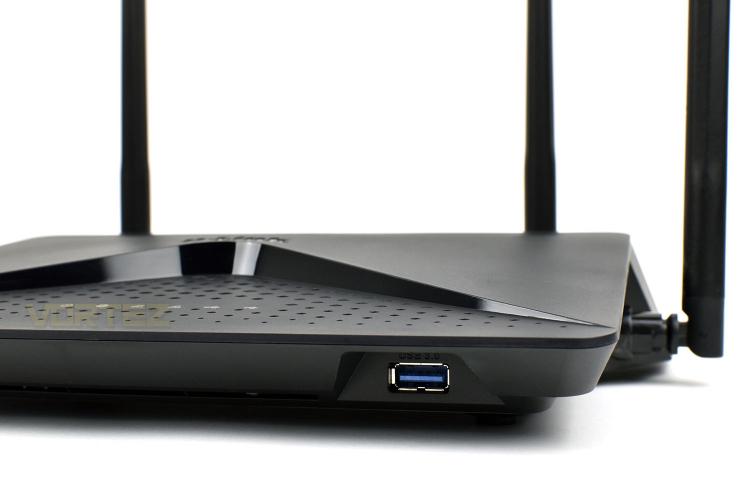 Last up, a look at the bottom. There are large vented regions to prevent overheating if the router is in heavy demand from multiple users and four rubber feet. We also find a pair of keyhole fixings for mounting the router high up on a wall, out of the way. No mounting hardware has been included though. 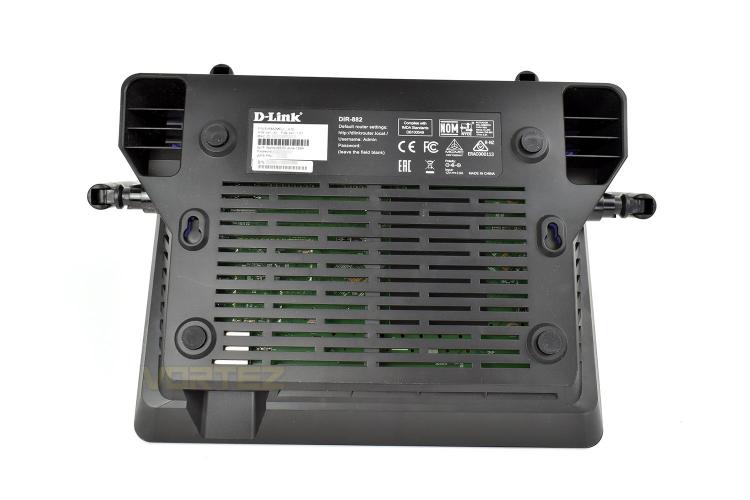 There are currently 534 user(s) online:
Google