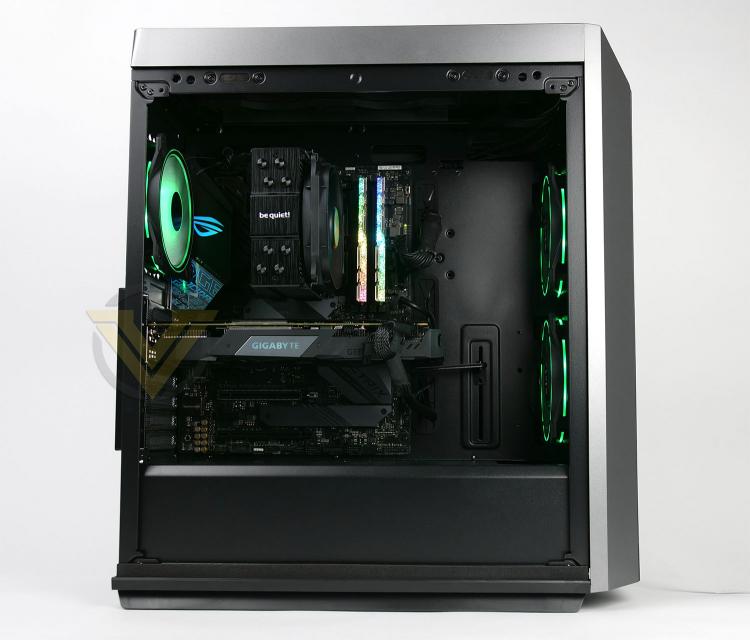 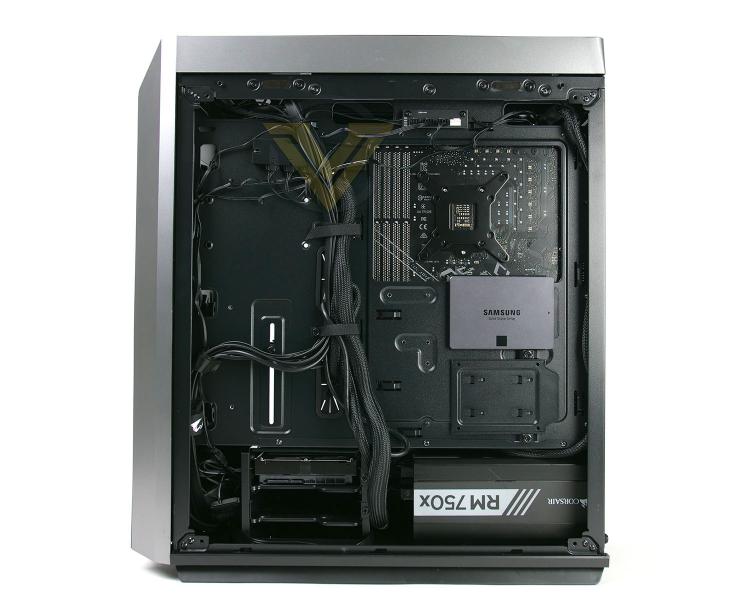 For the purpose of this review weve installed an ATX test system within CL500 and the entire process was without any problems. The only slight hinderance came when installing the PSU  ours is a 180mm unit and required us to unscrew the HDD cage at the bottom of the case (on the reverse side) and shift it over while we slotted the PSU into place.

Overall, were very happy with how our system installed into CL500. As mentioned in the introduction, this case comes pre-installed with just one cooling fan but for the purpose of demonstration we have installed three CF120 Plus fans which is why you are able to see RGB. We were only able to connect two of the three fans to the PWM fan hub on the reverse side due to the cable not reaching and so wed recommend DeepCool reconsider moving such a component into a more centralised location or even closer to the front. More often than not, cooling fans are installed at the front of the chassis. 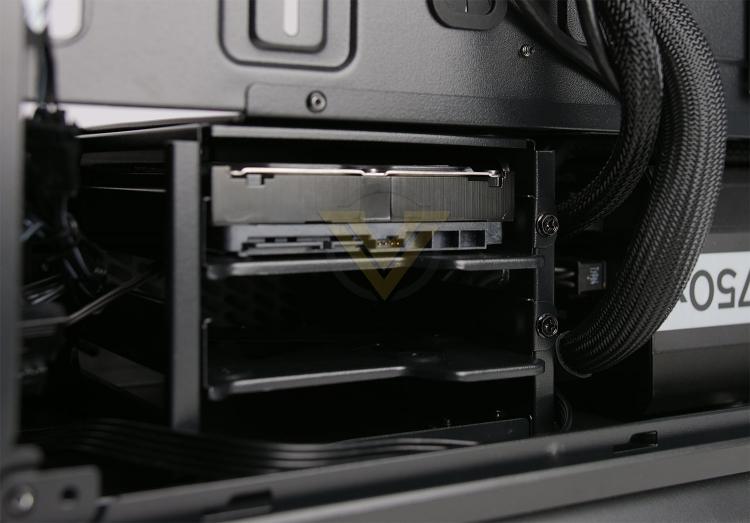 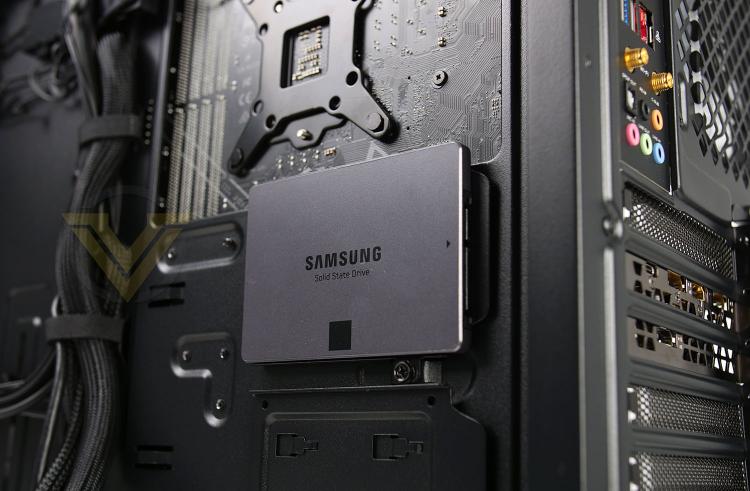 Storage is well catered for within CL500, whether that is larger 3.5 drives or smaller 2.5. We were disappointed to see that while this case does adopt a hassle-free way of getting inside and detaching the side panels, the HDD and SSD trays both require a standard screw for installation. Even a thumbscrew would make the task much easier to fulfil.

For both trays, screws just need to be attached to the bottom of the drive in order to attach. 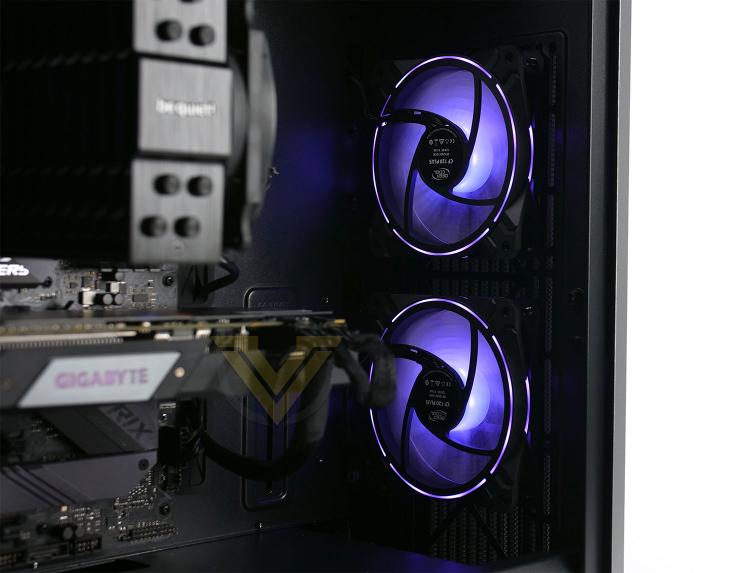 The RGB fans seen above are CF120 Plus which are not supplied with CL500 but this demonstrates what can be installed. It is possible to install 3x 120/140mm fans at the front and if liquid cooling is a route youd like to take then 240/280 and 360mm radiators can be installed. Deepcool has provided a large cut-out in the PSU shroud to allow for enough space to achieve this.

CL500 can entertain CPU coolers up to 165mm  ours is 159mm and had no problems when attaching the side panel to the case.

Graphics cards have around 330mm before touching the front of the case, but obviously if you choose to install fans or radiator/fan combos then this will be reduced accordingly.

On the reverse side there is approximately 2cm of clearance for cable management which is ample for creating a nice, tidy configuration on the backside of the motherboard tray.