The Quantum Force Series has lent itself to plenty of discussion over the years with an exciting range of motherboards within this division. Way back in the Summer of 2007 they launched their first Quantum Force motherboard - Mars. Its clear that whilst Foxconn may not be the biggest they are seeking to be the best. Over the years we have seen boards such as the Flaming Blade and Bloodrage attract lots of attention for their striking looks and feature-rich layouts.

Rumours surrounding the Quantum Force Series having a new P67 addition have been circulating around the internet for many months now and today, we finally get our hands on a motherboard named Rattler which incorporates that Intel P67 chipset.

On the surface, it packs in plenty of features - SATA 6G, USB3.0, CrossfireX, onboard power/reset and overclock buttons and up to 16GB of 2100MHz (OC) but will it be enough to project Foxconn into the high-end motherboard market that is extremely competitive? 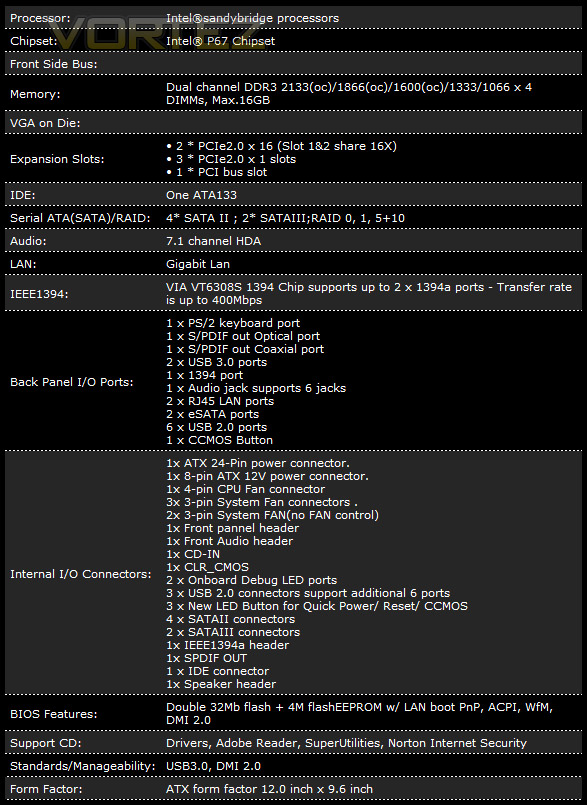 There are currently 587 user(s) online:
Google