Gainward Co. Ltd was founded in Taipei in 1984 so they are no strangers to the technology nor are they unfamiliar with NVIDIA products as they have been board partners since 2001. 7 years ago they merged with another popular GPU manufacturer - Palit Microsystem Inc. so they are rightly considered one of the premier GPU producers and with almost 30 years of success in the business, they look set to continue providing exciting products like the one we have for review today for many years to come. 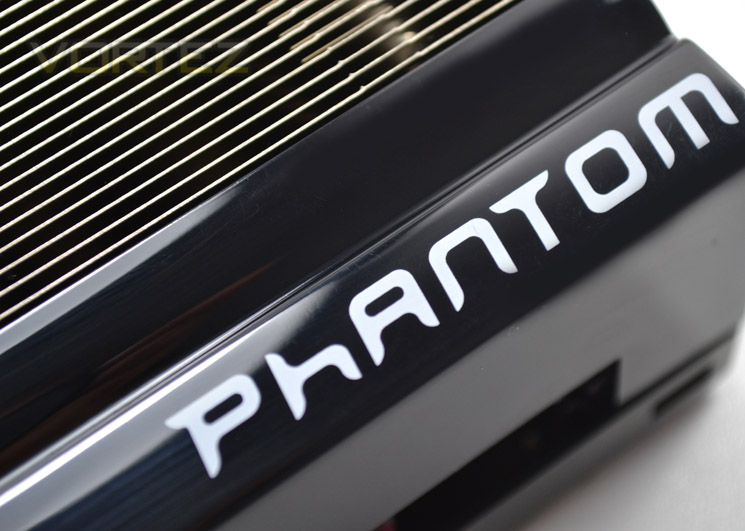 The NVIDIA GTX770 we reviewed on launch day came direct from NVIDIA and as such it had the TITAN-esque reference cooler attached. Some manufacturers opted to stay with the tried and tested cooler which is no bad thing as we found the reference cooler to be more than adequate. However, most manufacturers have opted to use their own designs which is a risky strategy given how good the reference design is. The Gainward Phantom is one such design and as we will see is a fairly bold but also inventive design. With GPU BOOST 2.0 relying heavily on temperatures to determine which clockspeed the card boost to, cooling has never been so important on a graphics card.

The Phantom design of the Gainward GTX770 is not entirely new as it has been used in both the 5 and 6 series of NVIDIA cards however today's cooler has been tweaked and is perhaps an evolution of previous designs. It has some very neat features, looks tremendous and it has to be said that sat atop of the GTX770, it is a behemoth of a graphics card.

Can it perform though? I think we should find out....