👤by Matthew Hodgson  Comments 📅18-08-17
Closer Look
The Aorus, under first inspection, doesnt follow the typical moar is moar philosophy that most manufacturers tend to implement when styling their gaming laptops. There is the AORUS logo on the lid, which is white backlit while the laptop is powered up, along with some styled heat-vents  thats about it; very understated. 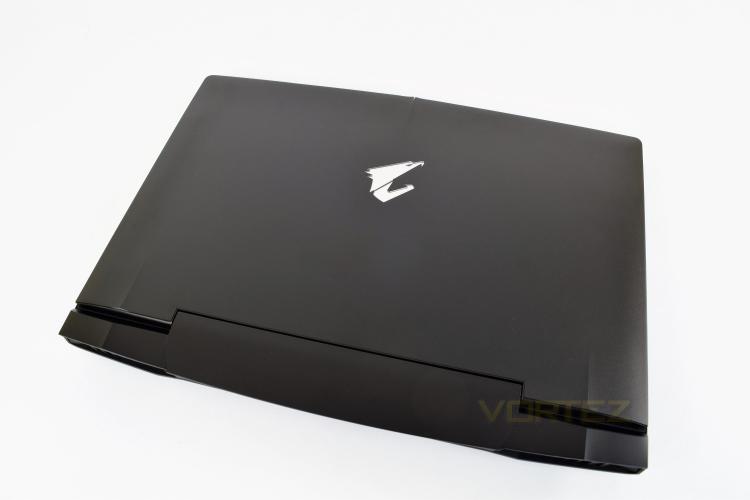 Opening up the lid, your eyes are immediately drawn to the trackpad which features the AORUS Falcon, in orange on our model, though this comes in purple on the CF3 variant; the trackpad offers multi-touch gestures. The keyboard features 5 macro keys on the left-hand edge and a fully fledged num-pad on the right, as well as per-key RGB backlighting across the entire keyboard. Theres an NVIDIA GeForce and Intel Core i7 sticker on the right-hand edge, under the keyboard, theyre reasonably small so dont spoil the overall look. 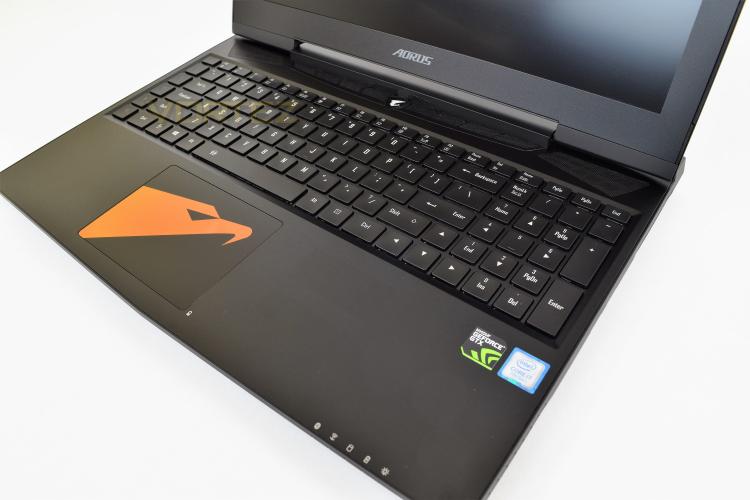 The screen itself suffers a large bezel, which at first glance appears a bit cheap and unattractive. The monitor surround also peaks in the centre, following the shape of the chassis. The display itself boasts a huge 3840 x 2160 (4K, 2160p) resolution and is professionally calibrated by X-Rite Pantone, a world-renowned authority on colour. The monitor also features NVIDIAs G-Sync technology, to help ensure buttery smooth gameplay. 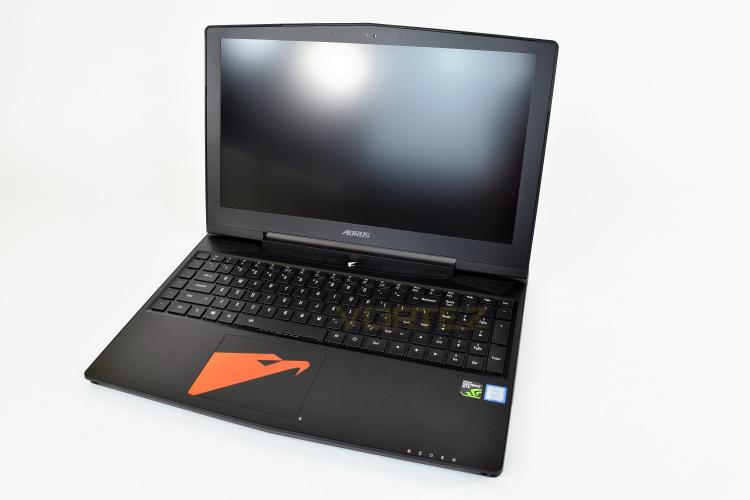 There are currently 824 user(s) online:
Google