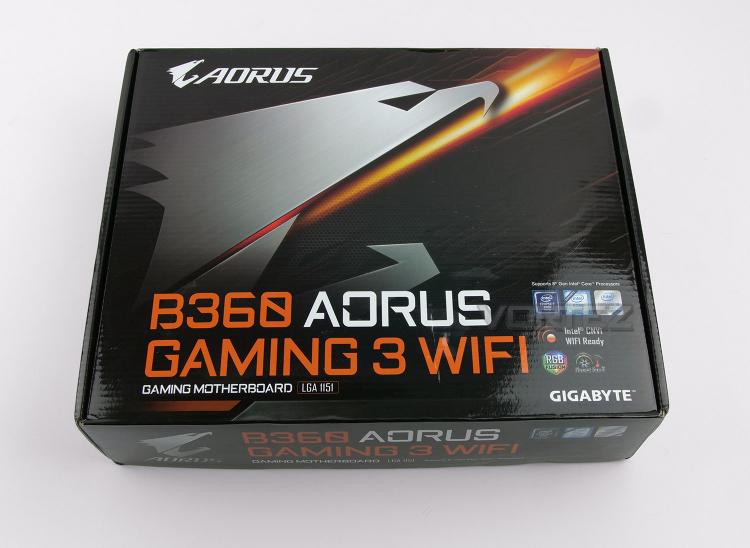 The packaging for Gaming 3 will be familiar to those whove encountered an AORUS-based motherboard already. The box is bright, attractive and lists all of the features on the reverse. 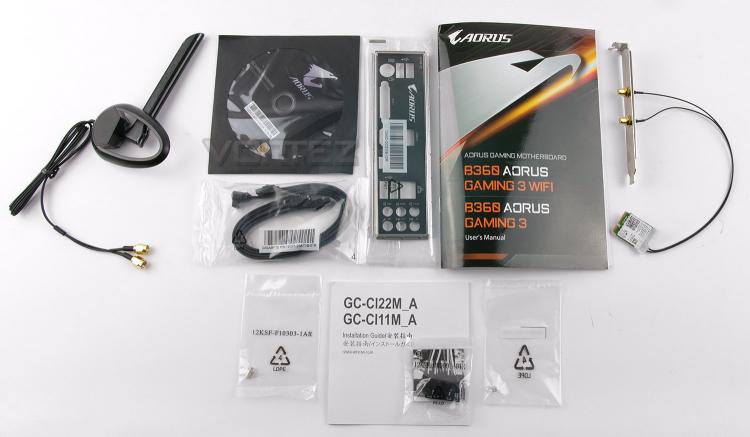 The wireless adapter GIGABYTE is using with this motherboard is the Intel 9560NGW M.2 Mini Card. The PCI bracket to which this card is attached pairs up with the antenna which is magnetic  this can be placed in a more accessible location due to the lengthy cable and of course offers dual band 802.11ac 1.73Gbps bandwidth (and support for Bluetooth 5). 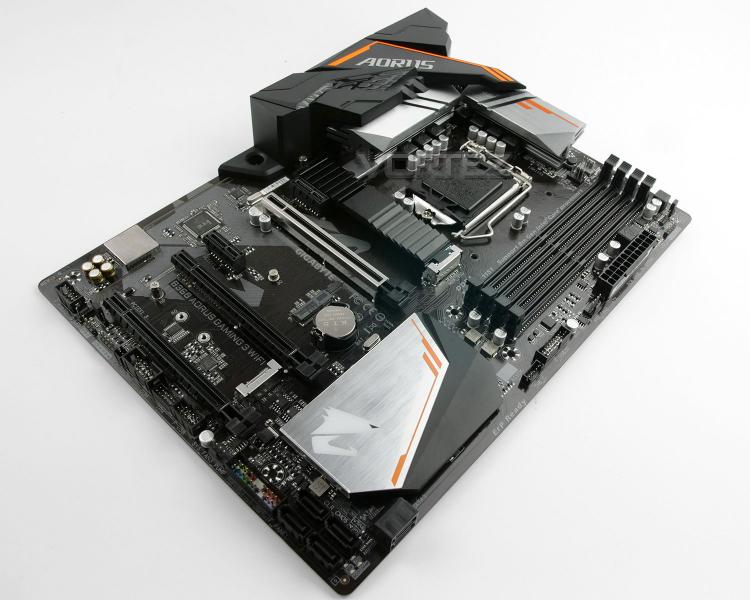 Unveiling the Gaming 3, were met by an aggressively styled motherboard which carries across some of the styling found on GIGABYTEs graphics card range. This design is obviously tailored to the gamer and we have black ports, lanes and slots with a dark brown PCB. There is nothing particularly odd about the layout except to note less SATA ports and that the form factor while being ATX is the thinner variant at 22.5cm  meaning the outer-right edge will not have any standoff screws underneath. Care should be taken when pressing in that 24-pin ATX cable.

Over the page well explore the Gaming 3s features in more detail.

There are currently 295 user(s) online:
Google