Our first NVIDIA GTX 960 Review comes in the form of the new GIGABYTE G1 GAMING series. This new group features a redesigned Windforce cooler FLEX display technology while also being overclocked from the factory. We've examined the Windforce cooler in great depth on numerous occasions and will continue to do with this variant which has some very neat touches. However, the big attraction with this card is the new GTX 960 core from NVIDIA - code named 'Maxwell'. Itself, a variant of the full fat Maxwell core found on the GTX 980 and GTX 970 graphics cards from the same family, this version is a trimmed down core which still features many of those found on the GTX 960's stablemates. Power saving is the main attraction here.

The GTX 980s and GTX 970s while being fine examples of graphics cards in their own right failed to thoroughly impress us in that the main attraction being power saving. Sure there were performance improvements over their forbears but power saving is not a key feature most end users will look for when opting for a flagship product. Out right performance is key there. Not so with a mid range card where value for money encompasses all attributes not just the purchase cost but also running costs and here is where the Maxwell core scores big.

Over the next 20 or so pages we will examine the GIGABYTE G1 Gaming in great detail as you expect here at Vortez and will be comparing this graphics card against the previous GTX 760, another GTX 960 and of course the GTX 960's main competition, the AMD R9-280 and R9-285. 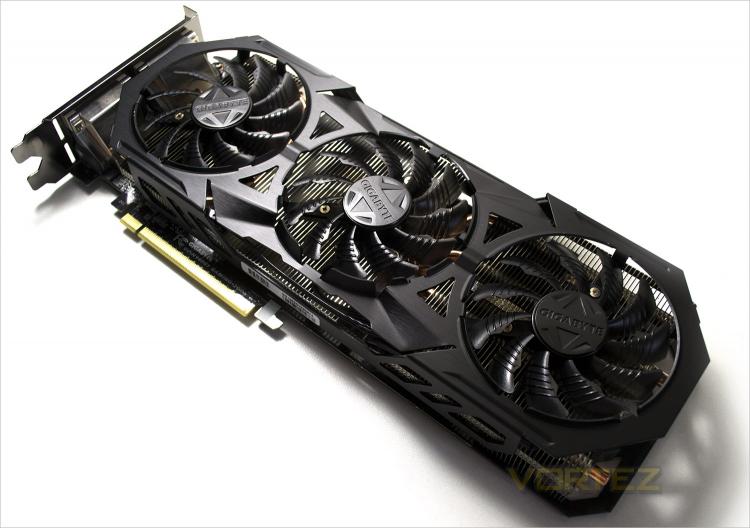 About GIGABYTE:
GIGABYTE was founded in 1986, establishing our uncontested position in continuous technological innovation. By focusing on key technologies and achieving strict quality standards, GIGABYTE has been regarded as an innovative and trusted motherboard leader in the globe. To keep pace in a rapidly changing world, we have offered a comprehensive product line covering Motherboards, Graphics Cards, PC Components, PC Peripherals, Laptops, Slate Devices, Desktop PCs, Network Communications, Servers and Mobile Phones. We are dedicated to building up a full-range digital life, responding promptly and sonorously to consumer needs and desires.