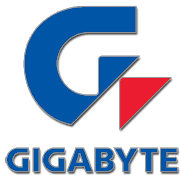 Since its debut back in January of this year the G1 series has had plenty of people talking. GIGABYTEs G1-Killer series is a dedicated range of gaming grade motherboards consisting of the Assassin, Sniper and Guerrilla. So far the series has dealt with the Intel X58 chipset but GIGABYTE have seized the opportunity and has begun a full-scale assault on the Sandy Bridge platform, more notably motherboards that use the Intel Z68 chipset.

The first Intel Z68 motherboard to be released under the G1-Killer moniker is the G1 Sniper 2 just a week ago. The G1 Sniper 2 has an interesting feature-set including early support for PCI-E 3.0, a dedicated Network Processing Unit from networking professionals Bigfoot and other elements to entice gamers. Its time to lock n load, reconnaissance style. Lets take a look at GIGABYTEs latest G1 Killer Intel Z68 motherboard. 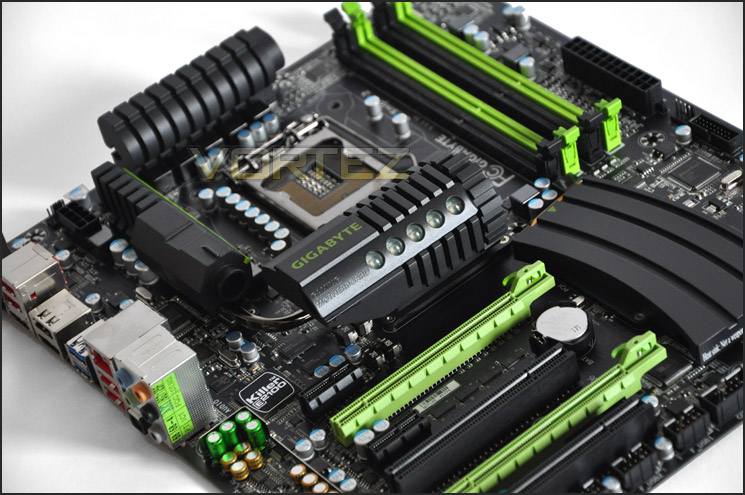 Featuring several state-of-the-art onboard solutions from industry leaders including Creative and Bigfoot Networks, as well as several unique GIGABYTE features, the G1.Sniper 2 motherboard is unlike any current gaming motherboard on the market. With the ultimate in multi-GPU support, dedicated on-board audio and advanced networking, GIGABYTE has brought out some incredibly big guns to the party, so lock & load soldiers, and get ready to unleash some mass gaming destruction.