GIGABYTEs G1 Killer Series represents the very best of what the brand can offer in their motherboard category. Their previous endeavours for the X58 and Z68 chipsets have had high praise over the years have bagged many an accolade, today we shall be delving into the G1 Killer arena to examine their efforts with the new Intel Z77 chipset.

It was back at CeBIT 2012 that the Sniper M3 appeared and ever since we have been itching to get our mitts on the motherboard. Sniper M3 is the first MATX motherboard to feature in the G1-Killer Series. Boasting a black PCB, luminous slots and premium sound quality via Creative Sound Core 3D, the Sniper M3 may have some features trimmed back compared to its full-sized sibling but the foundations for a powerful gaming system are all there. Join us as we explore the Sniper M3! 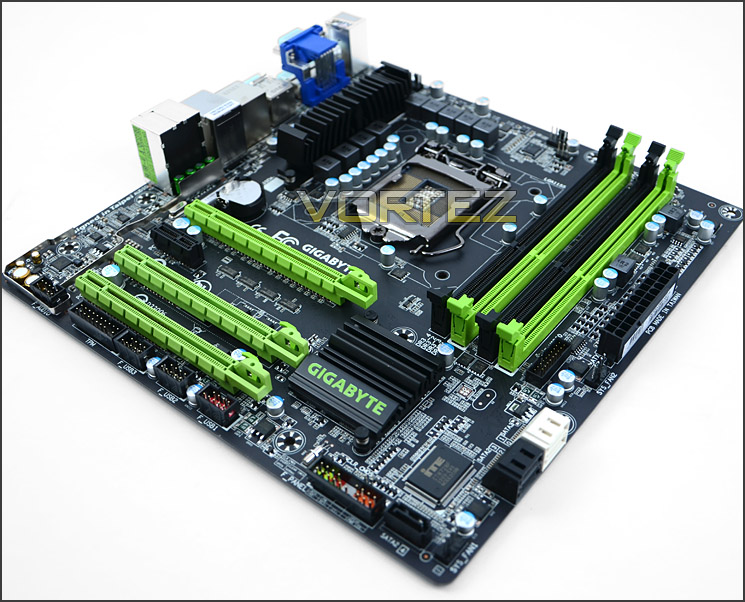 GIGABYTE's take on G1 Sniper M3
The G1.Sniper M3 is the first m-ATX gaming motherboard of the GIGABYTE G1-Killer series, which have been designed from the ground up to provide the winning edge in a close 3D gaming contest. Precision is the watch word in all areas of the motherboard's design, with as much attention to detail paid to the motherboards aesthetic qualities as to its technical prowess.