👤by David Mitchelson  Comments 📅14-10-11
Conclusion
Weve experienced the full force of what Z68 is truly capable of from a variety of flagships up and to this point but we havent really considered that lower end of the market until today. GIGABYTEs Z68AP-D3 is the talk of the town at the moment with retailers really pushing it into the market-place but is it worth your consideration?

Looks might not suit but lower end motherboards dont always have the flamboyance of higher-end offerings. I actually think it doesnt look too bad for a budget motherboard. It does have some strange layout designs though  first of all it is slimmer than the typical ATX motherboard and it has the inclusion of a Parallel/Serial ports on the I/O, something rarely used these days. Instead, with Z68 you expect more than just HDMI for the video outputs - we should have DVI/VGA.

In terms of performance it was a mixed bag from the D3. Its great at some things and good at others, that said the actual results we have shown in this review are compared against high-end offerings and flagships  against these motherboards the D3 actually did admirably and can be commended. You wouldnt expect a board of its calibre to overclock so well either, 4.9GHz was possible under air cooling  those with doubts that this motherboard can overclock well can be reassured that it can be pushed further than you would imagine. 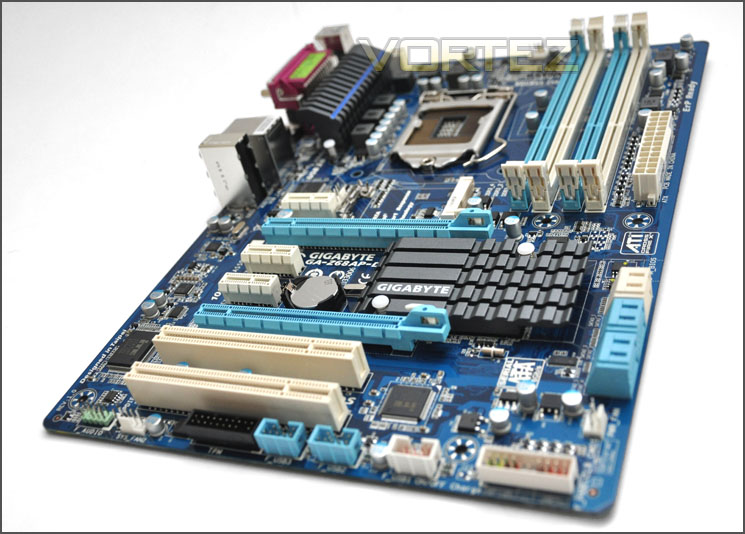 And now we come to the key selling point, the price  the D3 can be had for less than £80. Consider the performance, overclocking and features and you have yourself some real bang for buck.

It might not have the features that high-end motherboards deliver such as uprated sound, onboard buttons, lots of SATA storage ports, support for NVIDIA SLI etc but the D3 will be ideal for someone seeking to find that stepping-stone to the realms of Z68 goodness.

The bottom line is GIGABYTEs Z68AP-D3 stands out as a great value for money offering. Those who just need a Z68 motherboard that performs great for a low cost should consider the D3, you will be hard pushed to find something for such a low cost. 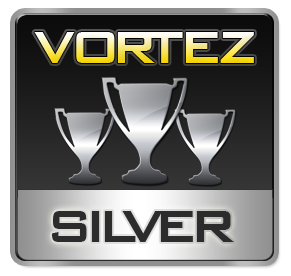 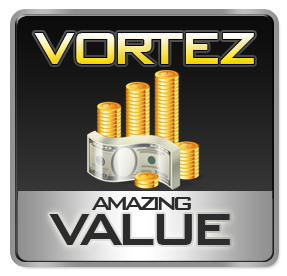