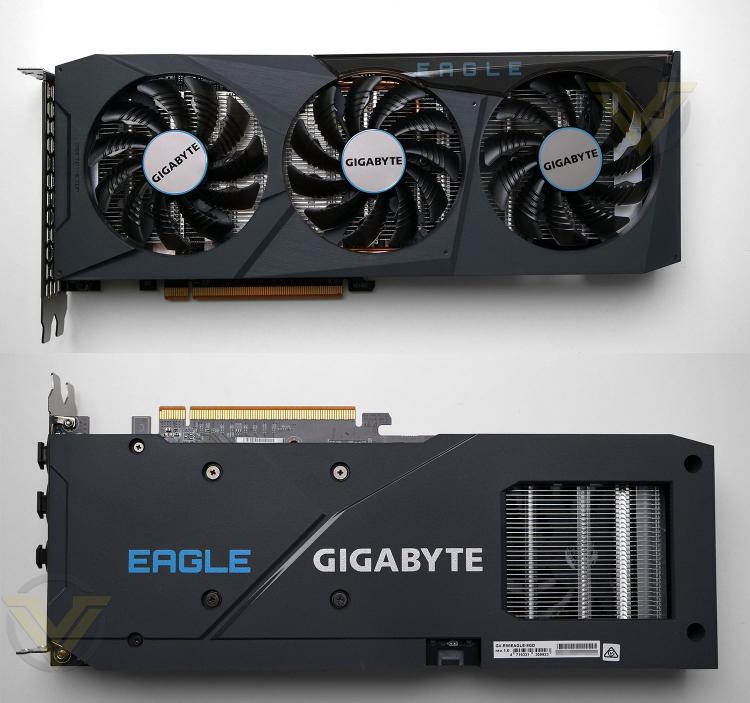 Eagle is GIGABYTEs base model in the RX 6600 lineup (and other SKUs for that matter) and therefore cuts back on some of the luxury you will find on other models. It also sticks to AMDs reference frequencies for both the GPU clock boost and memory clock (2500MHz and 16000 MHz). If youve seen Eagle under the guise of other GPUs then youll see that little has changed for this new release of RX 6600. The design is quite lack-lustre, but if youre wanting to keep closer to the MSRP and arent too bothered about aesthetics, maybe that isnt a concern.

The shroud and coordinated backplate are plastic and this makes the card extremely lightweight. There is no RGB lighting, but as you can quite clearly see, there is a triple-fan cooler which isnt essential for this class of GPU  many of the cards in this category will opt for a dual fan solution instead. 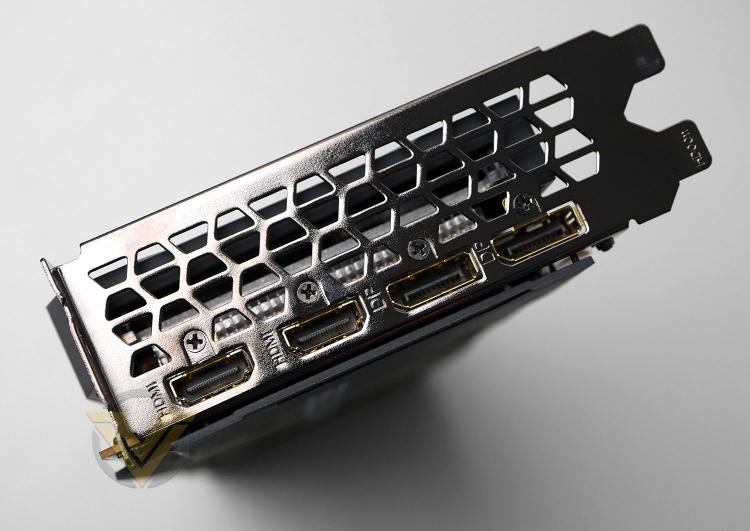 On the rear IO panel there are a total of four video outputs  2x DisplayPort 1.4 and 2x HDMI 2.1. Providing two of both is a wise decision and useful for video output to displays or VR.

From this angle you can see that Eagle is a double-slot card both in terms of the case and PCI-e slots. The cooler doesnt stray into a third lane. 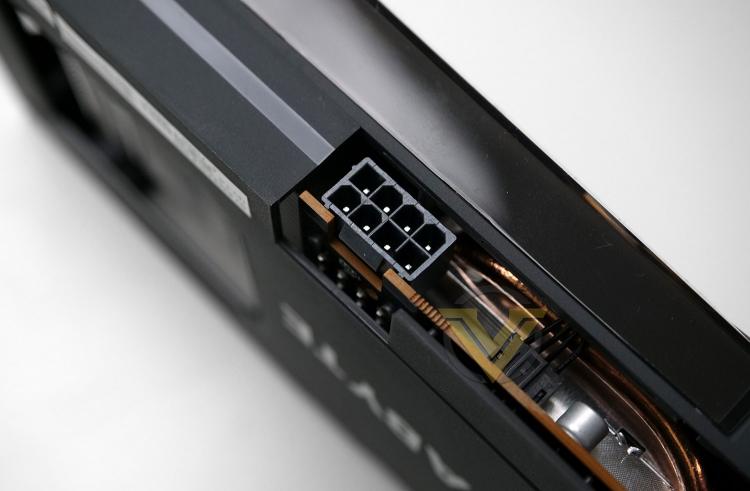 Eagle requires 1x 8pin PCIe from the PSU and it is recommended to have a 450W model. It has a 150W TDP and consumes the least amount of power out of all the cards weve tested in the last two generations. (see power consumption page in the testing section).