The GIGABYTE X79 range initially suffered problems due to some motherboards failing when placed under extreme load conditions. The new BIOS revisions have however rectified these issues and so today we take a look at the baby X79 motherboard, the X79-UD3.

As we saw with the X58 chipset, entry level models can occasionally cause an upset by clocking as good as, if not higher than other so called 'flagship' motherboards costing twice as much. The UD3 was one such motherboard and was held in high regard among those who had the pleasure of using the X58 variant. The key to the UD3's success was less frills but power where it counted allowing GIGABYTE to create a motherboard that retained the essential features of it's bigger brothers, the UD5, UD7 and UD9 yet because it did not make use of fancy add-on cards and oversized heatsinks it could be priced very competitively. 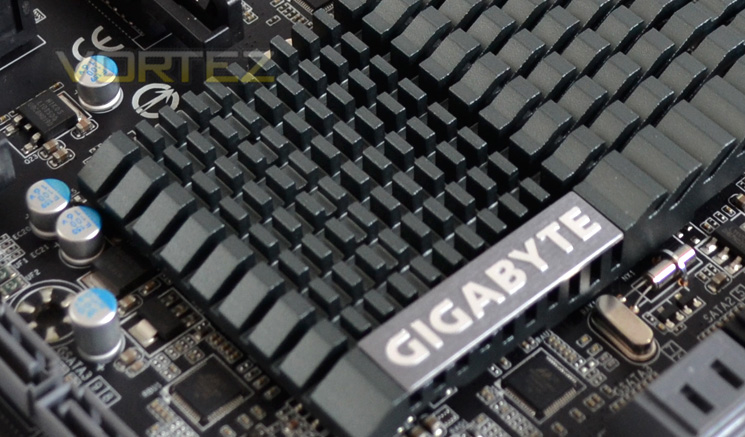 As we will see with the X79-UD3, the same 'bang-per-buck' ethos applies to today's review sample. With top end motherboards rapidly approaching the £500 mark and mid range boards well in excess of £200 it is great to see GIGABYTE have kept the price below that threshold with the UD3 weighing in at a very reasonable £175, one of the cheapest X79 motherboard available to date. Hopefully GIGABYTE have not trimmed too much fat to achieve this price.

Here's what GIGABYTE had to say about their X79 range: