This week Intel launched their new 3rd Generation Processors to pair up with their recently launched Intel Z77 chipset motherboards. Though the Z77 motherboards have been available to buy for quite a number of weeks now, performance could only be demonstrated with Intel Sandy Bridge processors and it isnt until now that we can reveal how Ivy Bridge runs on the Z77 chipset.

Today we will be taking a look at what GIGABYTE offer at the low-end via the M-ATX Z77MX-D3H. This motherboard features Ultra Durable 4 components and seeks to provide a stepping stone for those wanting to build a compact Intel Z77 system on a budget. 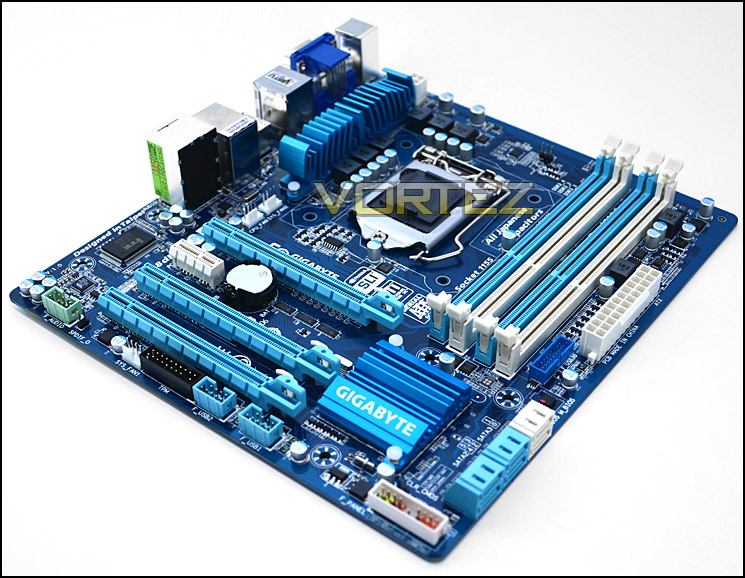