As we approach the end of the year, it is some 7 months since we saw NVIDIA unveil their new GTX 16 Series - a range of GPUs based on 12nm Turing architecture with a focus on delivering capable 1080p performance. Well, today marks the addition of another SKU under the GTX 16 series and this time it bears the renowned SUPER classification.

The GTX 1660 SUPER is a go between for the GTX 1660 and the GTX 1660 Ti. On paper this new graphics card could almost be an identical model, bearing the same TU116 GPU, Cuda Core count, GPU clock speeds and other characteristics. The significant adjustment has been made to the memory architecture which now utilises GDDR6, allowing for a substantial performance increase.

Since there are no reference/founders edition versions of the GTX 1660 SUPER, well be examining the Inno3D GTX 1660 SUPER Twin X2 today which comes in at the base MSRP. Is it worth consideration? Lets find out! 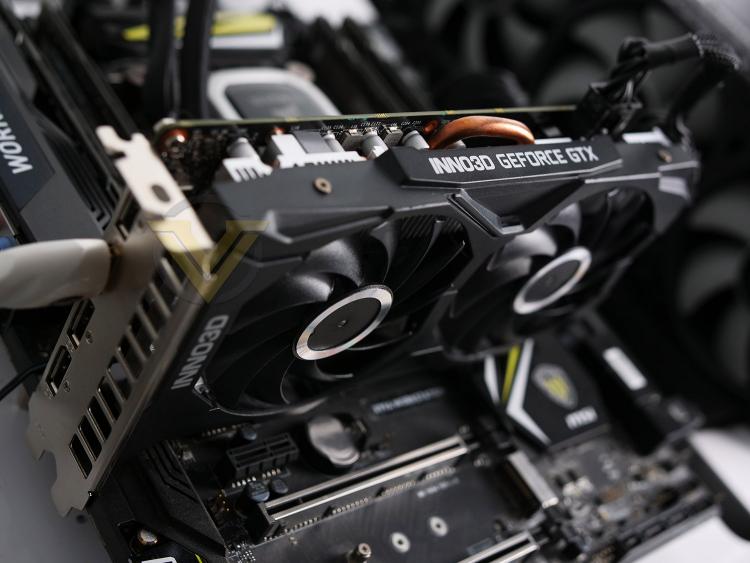