Soon after the release of the GTX 1660 Ti comes the GTX 1660, which begs the question  where do the differences lie? Well. The GPU remains the same Turing-based TU116 but with less Streaming Multiprocessors (SMs) which brings the Cuda Core count down to 1408 from 1560. The non-Ti GPU also utilises the reliable GDDR5 rather than GDDR6 but benefits from faster clock speeds.

Based on the specifications, the GTX 1660 should trade blows with AMDs RX 580 and 590. The question is, will it be a better value for money GPU in the entry-level segment?

Today well be putting the INNO3D GTX 1660 Twin X2 into the spotlight, which comprises of a double-fan cooler. Twin X2 sits at the base MSRP and as such it lacks the factory overclock you might find on some of the more expensive models on the market. 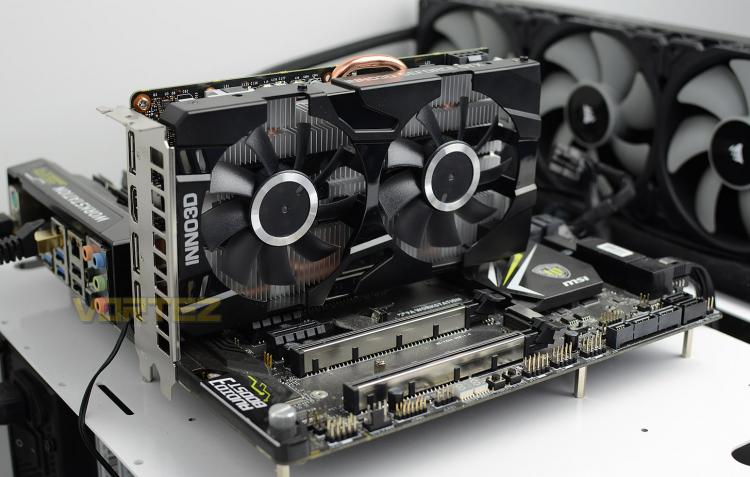 About INNO3D
InnoVISION Multimedia Limited is a pioneering developer and manufacturer of a diverse range of cutting-edge multimedia PC hardware products established in 1998 Hong Kong. Our manufacturing operations have been set up since 1990 in Shenzhen, China. In this short period of time we focus on manufacturing OEM/ODM products as well as contracting out extensive production and research facilities to specialist companies. We have accomplished international recognition by PCs top reviewers as becoming an outstanding success and one of the most fast growing companies in Asia.