Intels 10th Gen. arrived back in Q3 2019 and debuted under the mobile-class, arming laptops and other portable products with the introduction of new technology. Fast forward to the middle of 2020 and Intel is only now presenting the mainstream Desktop variants, along with a new chipset.

Delivering more cores and faster clock speeds than before, Intel are keen to emphasise that both attributes are what gamers need, and want. With no serious rival, Intel has for many years provided consumers with mere incremental improvements to architecture. They dominated the market and yet at the same time strayed from delivering ground-breaking milestones, which allowed AMD to make the biggest comeback the industry has seen. AMDs resurgence in the Desktop Processor division has brought back excitement and competition is most definitely back  something which is a positive thing for all concerned. 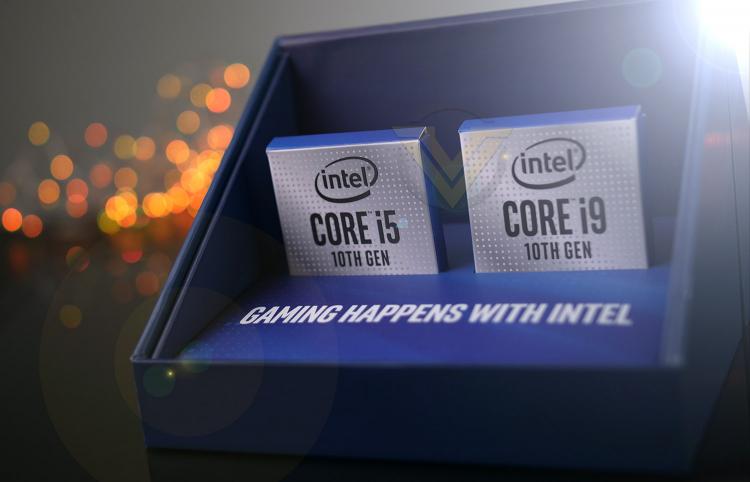 The big question today is, has the rise of AMD lit the fire underneath Intel?

In the spotlight today we have two CPUs from the new Comet Lake lineup. The Core i9-10900K which is currently regarded as the flagship of the family  bringing 10 cores, 20 threads and a blistering 5.3GHz Max. Turbo Boost. The other model we have in for review is the Core i5-10600K carrying 6 cores, 12 threads and up to 4.8GHz Turbo Boost. 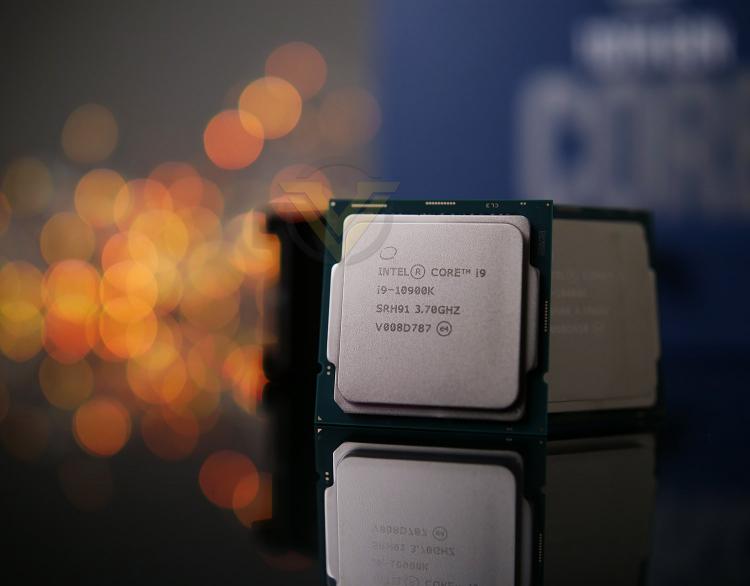 The multi-core battle may currently swing in AMDs favour, but Intel have shifted their clock speeds up considerably and this is where Intel believe the importance lies for gamers.

It should be noted that 10th Gen Processors also introduce higher frequency DDR4 support, 2.5G ethernet and WiFi 6 (802.11AX). All of these features are presented on the new Intel 400 Series Chipset motherboards which well be testing/reviewing over the coming weeks/months.

Intel on their 10th Gen. Desktop Processors:
With an optimal balance of frequency, cores and threads, advanced tuning support, and blazing connectivity, new 10th Generation Intel® Core processors help supercharge desktop PCs and enable incredible experiences and productivity for gamers, content creators, and mainstream users. Shatter the performance barrier and enter the realm of immersive 4K entertainment experiences and play the latest gaming titles like never before. Or simply get work done in less time by supercharging the latest business productivity applications for a higher level of collaboration and productivity. Whether youre seeking great performance out of the box, or just want to take advantage of overclocking, theres a new 10th Generation Intel® Core processor for you.