Kingstons most recent product release just last week sees their very first SSD launch under the HyperX branding. HyperX being their premium label for enthusiasts, professionals and gamers. That isnt all though, this is the first SSD by Kingston using the SATA3 interface. The HyperX SSD first appeared at CES 2011, at the beginning of the year but was only officially announced back in June  indicating that they were holding back and ensuring that the drive was perfect since Sandforce has had issues with Firmware in the past.

Kingston are obviously serious about the products they produce, not many companies would thoroughly test a product for some 8 months before launching. The HyperX brand is revered amongst many enthusiasts and it falls to Kingston to guarantee that their first SSD solution is one to cause plenty of publicity  for the good and not for the bad.

So, the HyperX SSD is available in two different size capacities  120GB and 240GB. Both using the Sandforce SF-2281 Controller, something used in an assortment of popular SSDs such as the OCZ Vertex 3, Patriot Pyro and Corsair Force 3 series. Todays product under review is of course highly anticipated, carrying the HyperX reputation it has a lot to live up to. 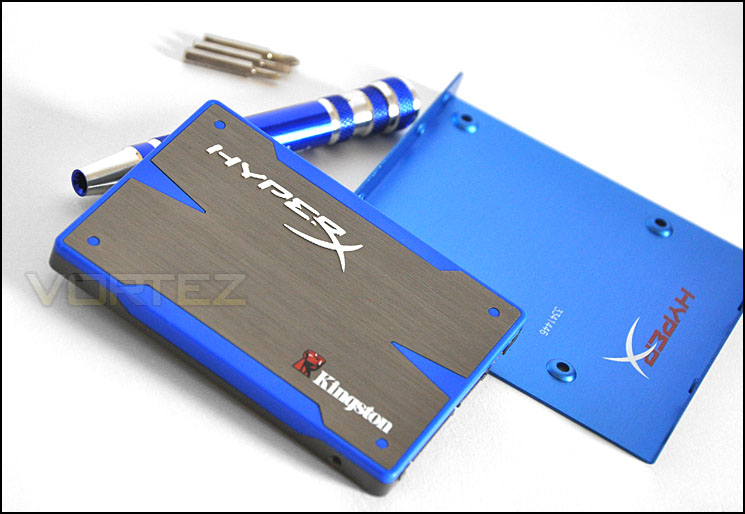 Full Spefiications can be found here.

There are currently 707 user(s) online:
Google