👤by Matthew Hodgson  Comments 📅30-08-19
Closer Look
The black outer frame is constructed from a very tough plastic with an aluminium insert around the internal perimeter. Inside that is a 9-blade translucent blade arrangement with the 12 fully addressable RGB LEDs located behind the central hub. In the centre is a shiny Lian Li logo. 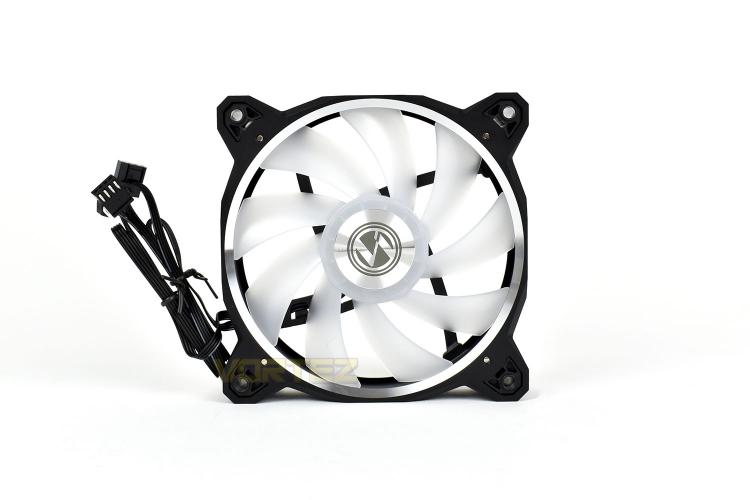 The rear is only different in the way of having spokes to hold the fan hub in place. 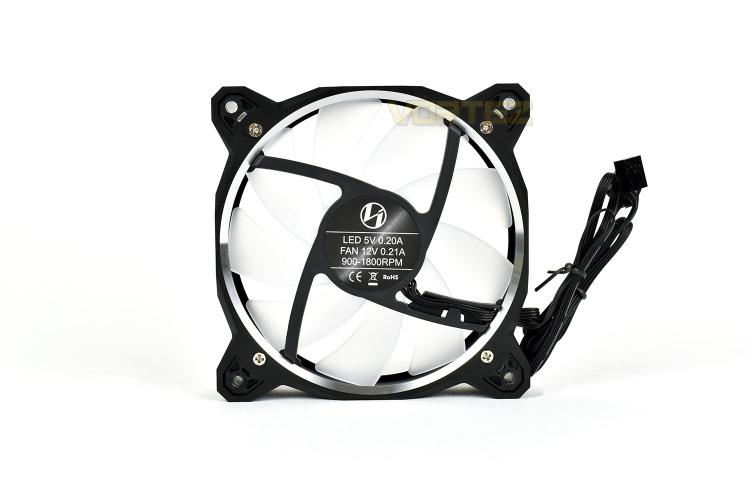 In all 4 corners of the fan, on both sides, Lian Li have provisioned the installation of rubber pads to help reduce vibrations being transmitted into the chassis or cooler, however, something that weve not seen before is these arriving on rubber strips that you apply yourself.

This was somewhat of an unexpected test that was much fiddlier than it sounds; the 3M glue was incredibly sticky and one wrong move meant the small rubber pad was then glued to your fingernail, the carpet or the dog. Wed much prefer they arrived pre-installed. 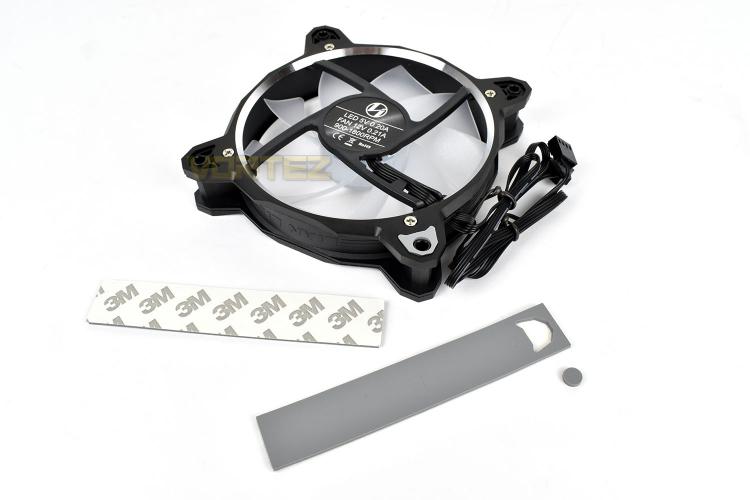 Taking a more in-depth look at the PWM controller, this can be used to power up to 6 PWM fans from a single motherboard/fan controller output. Think of this as a simple six-way splitter with some double-sided tape on the back.

Theres also an in-line RGB controller for adjusting the lighting in older systems without a motherboard RGB header, or if you prefer to do things manually. This can adjust the speed and the effects on up to 6 RGB enabled Lian Li devices, including their Strimer RGB lighting for your cables. 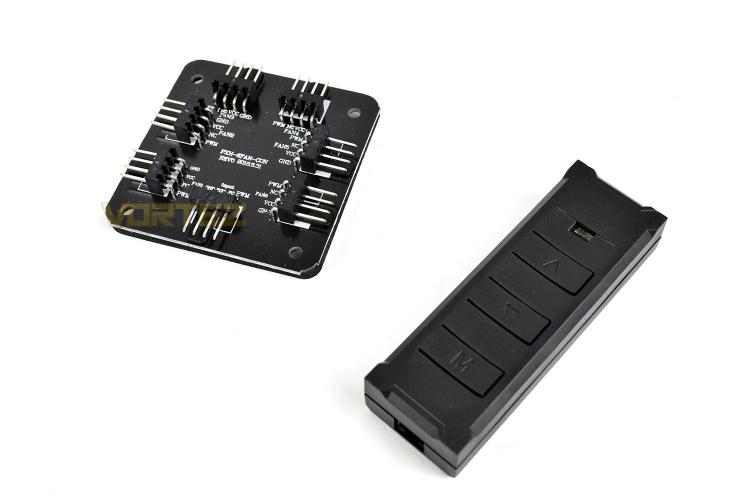