Following on from last weeks review, we take a look at the Logitech G703, offering many improvements over the G603.

As part of those improvements, we see the PixArt PMW3366 optical sensor, which is widely regarded as the worlds most advanced optical sensor. LIGHTSPEED connectivity comes as standard, offering lag-free, wireless, 1000Hz transmission to the PC. We also get PowerPlay compatibility, Logitechs wireless charging technology. Last, but most certainly not least, is the RGB lighting added to the top and scroll wheel.

We liked the G603, but for an extra £30, does the G703 strike that same price to performance balance? Well put the device through its paces and see how it performs. 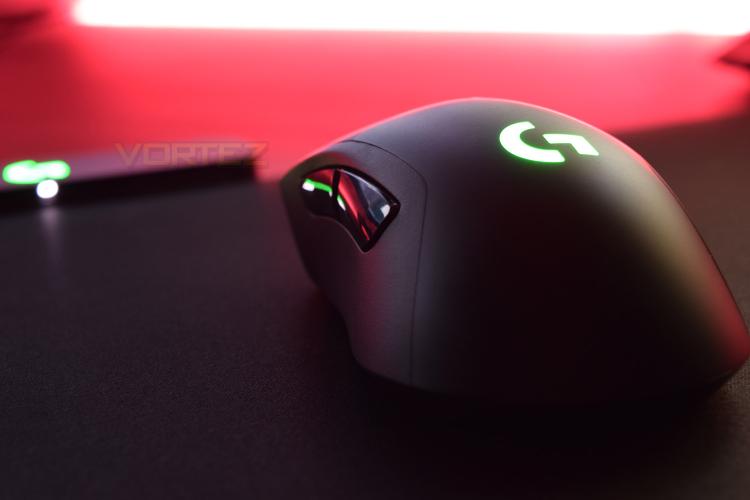 Logitech on the G703:
G703 is equipped with the same wireless technology pioneered by Logitech in the award-winning G900 Chaos Spectrum. With a 1 ms report rate and our end-to-end optimized wireless connectivity, G703 delivers incredible responsiveness for competition-level twitch targeting.

There are currently 562 user(s) online:
Google