👤by Matthew Hodgson  Comments 📅20-02-18
Conclusion
Overall, were incredibly impressed by the Logitech PowerPlay mousemat. The RGB lighting is crisp, the wireless performance is impeccable, much like weve come to expect from Logitechs LIGHTSPEED connections, and the charging is so unbelievably convenient.

Looking back 5 or 10 years, wireless was in a very early stage, being used to some extent by games consoles such as the PlayStation 3 and Xbox 360, where the perceived lag wasnt as noticeable and wires were becoming much more of a hindrance; now were seeing virtual 7.1 wireless headsets, wireless keyboards and wireless mice with zero latency issues; the only problem lies in having to charge the product on a regular basis.

PowerPlay is the next big step towards Logitechs overall goal of a 100% wireless peripheral lineup, finally getting towards that tipping point which pushes many dedicated wired mice users into a wire free Utopia.

Despite everything weve said, our only main concern is the price. £110 MSRP is an incredible precedent to set  the technology is brand new, and it works flawlessly, but when you include the price of a G903 into that, youre approaching £260. Of course, some deals are available, and weve seen bundles as low as £180, but even at that, we struggle to recommend it to all but the most dedicated. Perhaps hang on for a couple of years, let the technology mature and the price drop somewhat, then jump aboard; were certain this implementation of wireless is here, and here to stay! 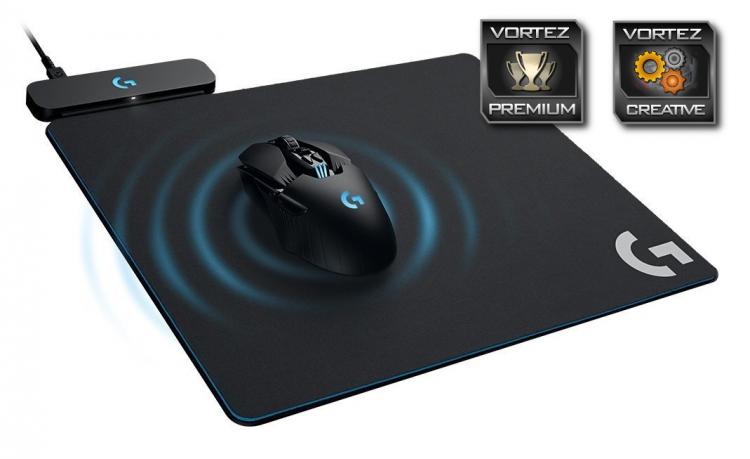 PowerPlay is the final piece in the wireless gaming mouse puzzle, removing the annoyance of charging the device while retaining the beautiful freedom of a wireless device.