MSI have dropped off the GT75 Titan 8RG, this laptop is their most powerful 17 offering currently available, with a whopping £3500 price tag.

With Intels latest CPU refresh, MSI have shoehorned an Intel Core i9 8950HK CPU, with a boost clock of 4.8GHz and 12mb of L3 cache included. The 6core/12thread CPU should be capable of some insane horsepower, if the chassis can remain cool. That feat may not seem too challenging when you consider the size of the Titan, but do remember that theres also NVIDIAs fastest mobile GPU wedged in there, the NVIDIA® GeForce® GTX 1080. 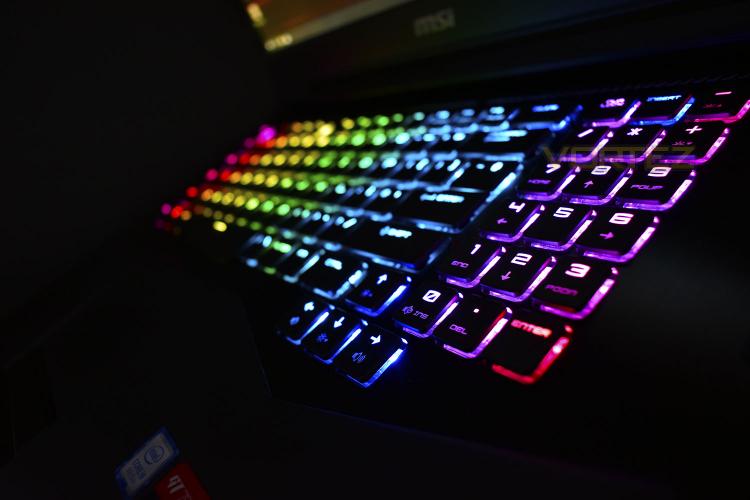 Amongst the eye-watering price and the outrageous specification, we also get a powerful speaker system, as well as a Steelseries-produced mechanical keyboard and 120Hz G-Sync monitor for spending gaming potential.

Tipping the scales at 4.5kg, plus another 1.5kg for the power supplies, (yes, plural), the GT75 8RGs portability will be questionable, though definitely possible.

The hexa-core CPU paired with an NVIDIA® GeForce® GTX 1080 should allow gaming and productivity in equal measure, so lets put this thing through its paces and see what its made of.