Manufacturer and Sponsor: MSI
Street Price: £215.99 at time of review

The MSI Twin Frozr cooler has been around for a number of years in one form or another and has consistently been revised to cope with the increasing heat load produced by powerful graphics card. The Gaming series of components from MSI is the new premium' range of components, not just graphics cards but motherboards too, which encompasses all the things we love about MSI. Brute power is just one area of inclusion. Cooling performance and acoustic control are two other areas that are often sacrificed to unleash that brute power but not with the MSI Gaming range. The Twin Frozr cooling design is married to MSI's Military spec components ensuring that the end product has everything you require from a top drawer PC component.

The GTX760 is perhaps set to be this years most popular GPU if past records are anything to go by. Both the GTX560 and 660 are among the most popular GPU's in use (according to Steam Survey) so it stands to reason that this midrange success story will continue with the GTX760. With 6 SMX units from the ground breaking Kepler GK104 core used on the GTX770 and GTX680, we know this core is a capable performer even in reference guise. Add a sprinkling of MSI magic on top of this and we might just have a mid-range GPU that is capable of trumping the competition. 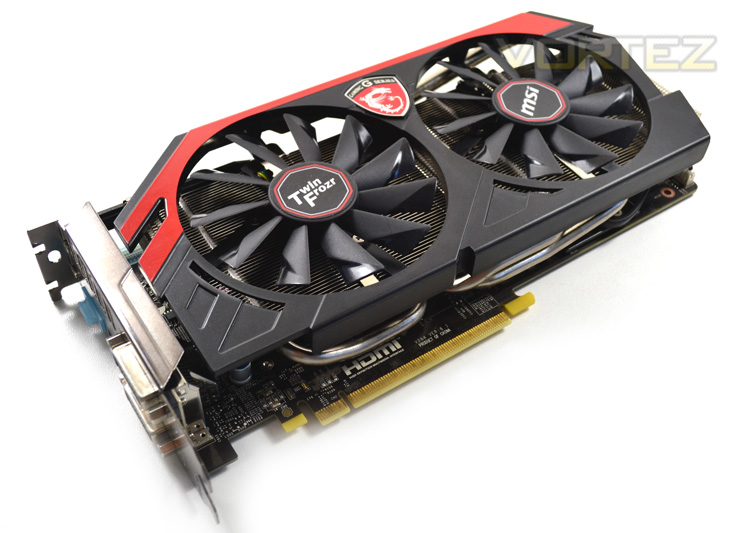 About MSI
Micro-Star International Co., Ltd (MSI) was established in August 1986 in Jhonghe, Taipei by 5 founders, one of the world's largest information technology manufacturers with more than 12,700 employees, including those in Taipei headquarters, Baoan Plant (Shenzhen), Kunshan Plant and sales staff around the world.