MSI make some damn good products and their motherboard range is going from strength to strength. The P67 Big Bang Marshal and more recently, the X79 GD65(8D) motherboards received Gold and Silver awards respectively here at Vortez so it goes without saying that they know how to string a few components together on a PCB to offer the ultimate in electronic design. I was impressed with the MSI GD65(8D) both for its looks and more importantly, its performance. There's always room for improvement though and so I was eager to get their flagship model on the test bench.

It's been a few days since the products release but rather than rush out a review in time and skip vital information, I held back and gave the board a thorough testing, stripping the package down to its guts, disembowelling it of heatsinks and then burning the remains on our overclocking test bench so you can view the autopsy we have today. After all, being a flagship product this piece of equipment is not going to be cheap and deserves a detailed review. While we do not have any concrete information on pricing, I would expect the board to be priced similarly to other flagship X79 motherboards such as the G2 Sniper and Rampage IV Extreme; this boards two main competitors. 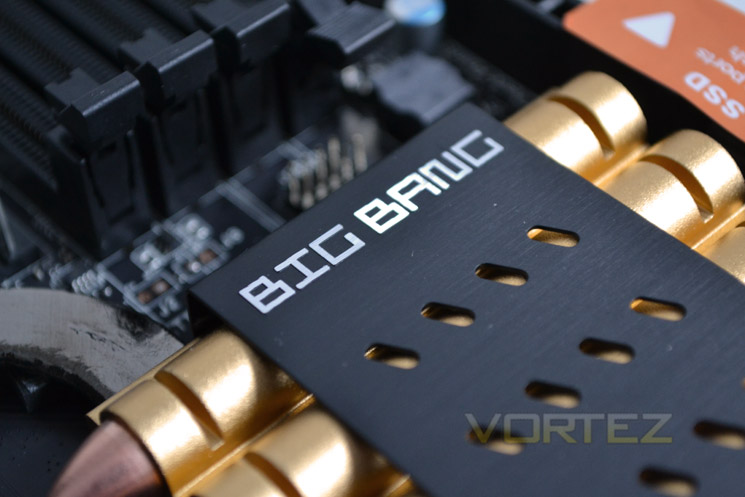 Did I mention this was a flagship motherboard? If you weren't already sure then maybe Quad SLI/Crossfire capability along with a 22 Phase power design and the obligatory support for 128GB of ram would be enough to convince you that this motherboard is a force to be reckoned with. No? Well carry on reading as there's so much more to this mainboard that can be covered in just a few paragraphs...