Unless you have been living under a rock for the past month you will be aware that Intel released their latest Z77 chipset for LGA1155 to work in unity with their new 3rd Generation of CPUs  Ivy Bridge. Due to the chipset being launched early and the CPUs only today we have been restrained from revealing Z77s true potential.

Some of you may have seen the onslaught of Z77 reviews around the web from review sites choosing to use Sandy Bridge with Z77 but rather than have to re-review all of the motherboards with this new chipset and effectively waste time it is only today that we are pushing out the reviews in this sector. It can almost be guaranteed that an overwhelming number of users will be upgrading to Z77 for Ivy Bridge support so why bother reviewing with Sandy Bridge? It makes no sense to us, the reader wants to see the FULL potential of Z77 and Ivy Bridge, so thats what we are going to show!

So today we shall be looking at MSIs high-end Z77A-GD65, a motherboard with a wealth of features such as Military Class III components, OC Genie II and a BIOS with a luscious GUI that could have you spending more time in there than Windows itself. So lets begin our analysis of this new motherboard under Ivy Bridge. 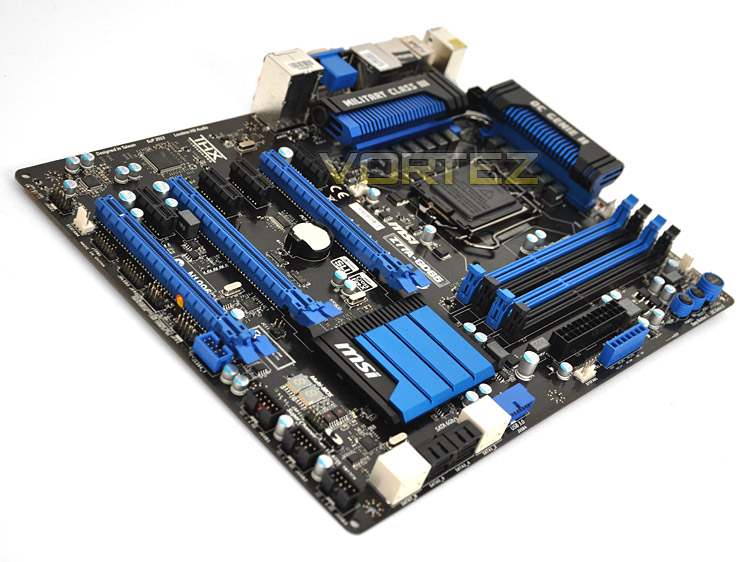 There are currently 439 user(s) online:
Google