👤by Matthew Hodgson  Comments 📅01-08-17
Finished Look
The building process of the ICON was incredibly simple, requiring only a Phillips screwdriver and a 6mm Allen-key (a basic version of these tools are provided.)

Build time was around 10 minutes, though make sure to leave yourself plenty of room to move around. The instruction manual was handy, though noblechairs have designed their parts in such a way that it will be entirely unnecessary for anyone competent with building furniture.

The only stumbling block was connecting the backrest, which would have been easier if a second person was recruited to help.

Once youre finished wrestling the back into place, and put on all of the finishing touches, we were certainly impressed by the overall look  this chair would match any office environment. Shamrock was also impressed. 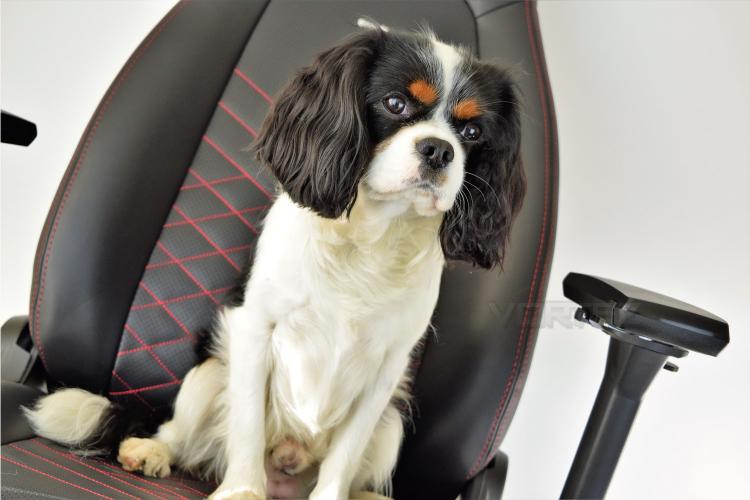 Something wed like to see on this chair would be some screw caps, to fill in any gaps in the plastics  this would add a touch of elegance, instead of the ugly silver screw-heads on show.

The armrests feel reasonably solid, with a small amount of movement, though this can be excused due to the 4 direction adjustability; they also feel much more solid than the Vertagear SL4000 we tested. The top of the armrests features a soft polyurethane top layer, providing decent comfort.