For over 10 years now, Noctua have supplied PC enthusiasts with a thermal paste called the NT-H1, this paste offers excellent heat conducting properties as well as total non-conductance. However, after a decade, technologies and understanding moves on. Noctua now believe theyve bettered the formula with the NT-H2.

The NT-H2 improves over its predecessor in many ways including being less viscous for better distribution, a new fine-tuned mixture of metal oxide micro-particles for lower thermal resistance and reduced bond-line thickness.

Just like the previous formula, the NT-H2 is non-conductive and non-corroding which reduces risks of short circuits to zero and allows the paste to be used on heatsinks made from copper or aluminium and is even safe to use with nickel-plated coolers. 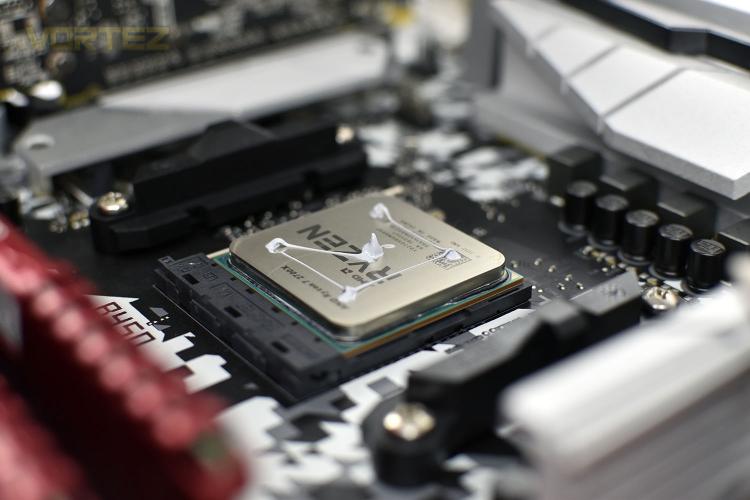 New to the NT-H2 is an availability of 10g tubes, as well as the usual 3.5g. These will be better suited to system integrators or reviewers, like ourselves, who can get through multiple 3.5g tubes in a month if were busy. This reduces plastic waste and improves value. A new paste isnt the only change, Noctua now also provide NA-CW1 cleaning wipes (Three wipes with the 3.5g and ten wipes with the 10g).
Noctua have also revised the packaging to reduce their use of plastic, instead using an all-cardboard design from now on; that same revision also makes its way over to the NT-H1 formula.

Noctuas own tests show the NT-H2 is a better thermal interface material than the NT-H1, but of course, we cant just take their word for it, so lets see how it compares. Well also be testing other popular thermal pastes to see if it can beat the competition, and if so, by how much?

Noctua on the NT-H2:
NT-H2 is the further improved second generation of Noctuas award-winning hybrid thermal compound. Combining the iconic NT-H1s proven features, superb ease-of-use and renowned long-term stability with a novel, fine-tuned formula of micro particles for even better thermal performance, NT-H2 is an enthusiast-grade paste for the highest demands. Whether its air- or water-based cooling, CPU or GPU applications, overclocking or silent systems: NT-H2 will consistently deliver outstanding results and thanks to the included cleaning wipes, it is just as easy to remove as to apply.