The recent flurry of graphics cards from NVIDIA have certainly raised some eyebrows. The GTX TITAN, while being somewhat of an exclusive model, reserved for those more affluent of enthusiasts set the benchmark for others to follow. A little later and we get a new family flagship card in the form of the GTX 780 that mirrors previous NVIDIA cards which lead a family of GPUs. Then came it's little brother, re-badged but revved up GTX 680 in the form of the GTX 770. This trio of cards have made life very difficult for AMD who are still clinging to their once fabled HD7970. Today, NVIDIA have adjusted their cross-hairs to the mid-range market and are assaulting this area with the GTX 760. 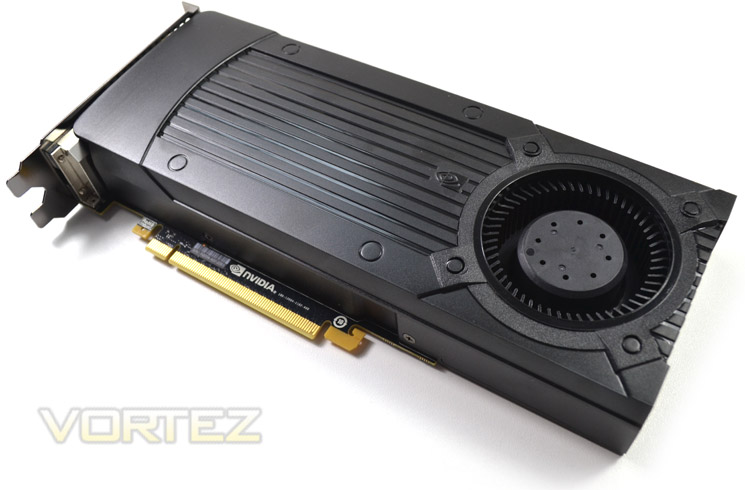 The GTX 760, like the GTX770 has some inherited components from the overflowing NVIDIA parts bin, namely the GK104 core codenamed Kepler. Kepler astounded us all with its tremendous power to performance ratio making it perhaps the most efficient GPU core available at the time. The core on the GTX 760 is however not the full fat GK104 we see in both the GTX 770 and GTX 680 models, instead this version has had 2 SMX units trimmed from the available 8 leaving 6 units remaining.

NVIDIA told us the GTX760 will be replacing the out-going GTX 660 Ti which pitches it directly against the AMD HD7950 GPU. This is a brave move indeed as the HD7950 is a card most would place in the high end sector rather than mid-range. We would however assume, given the average 2 year upgrade path of most gamers that the likely customers for the GTX 760 would be from those who currently own a GTX 560.

It is priced aggressively at £209 so if NVIDIA's claims are to be believed, AMD should begin to worry because at this price it weighs in significantly cheaper than the HD7950.

Faster AND cheaper? This is not the NVIDIA we are familiar with!