Its almost a year since we were introduced to NVIDIAs next-gen RTX 20-series and today sees a new lineup join the family in what can be termed a refresh, or even facelift. Three new SKUs join the RTX 20-series  RTX 2060 SUPER, RTX 2070 SUPER and RTX 2080 SUPER. The latter is involved in a staggered launch.

To those within the industry the unveiling of amplified variants of NVIDIAs Turing based GPUs will come as no surprise, AMDs Radeon RX 5700 is just around the corner and the intention here is to cause disruption. 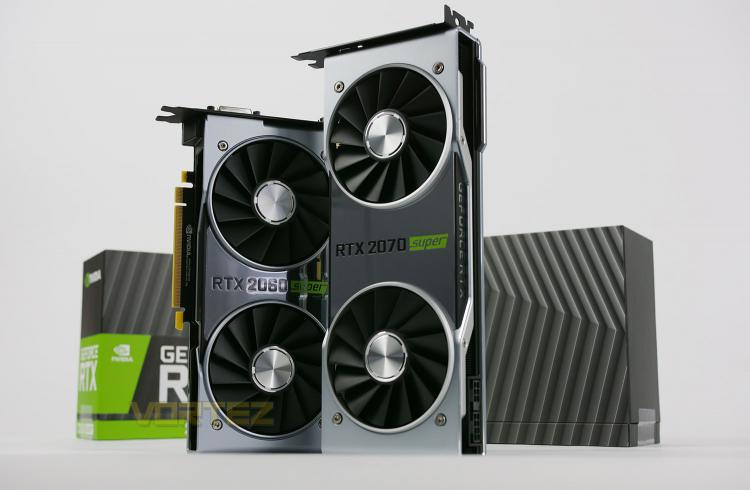 In the time since NVIDIA brought the RTX 20-series to market, theyve been able to refine their 12nm Turing architecture further and SUPER is the result of their efforts. Weve seen GPU refreshes involve simple GPU and memory clock speed modifications but SUPER relies on more tangible improvements. In essence the GPU found at the heart of each of our new cards remain the same. Faster memory does play a role but higher capacity memory is also present  a variety of attributes have been significantly enhanced, which extend beyond CUDA cores right through to Tensor FLOPS. The below table highlights the major improvements between RTX 2060, RTX 2060 SUPER and even the Pascal-based GTX 1060. 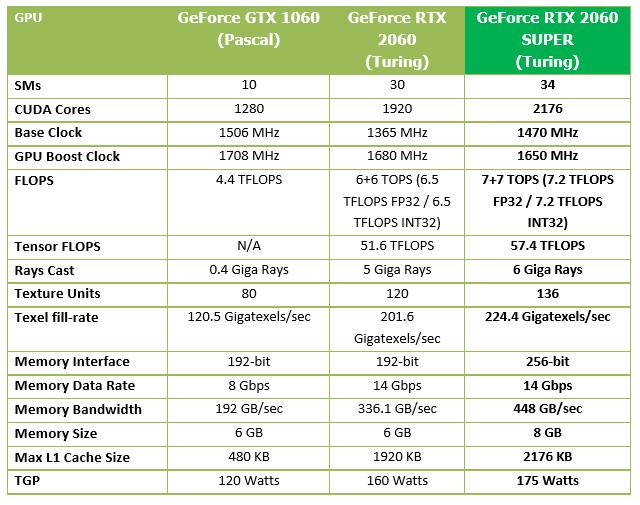 A combination of improvements to already impressive architecture and pricing adjustments will change the GPU landscape in the foreseeable future. While it remains to be seen how AMD Navi will compete with NVIDIAs RTX 20-series, the new SUPER variants will cause RTX counterparts to be gradually phased out to EOL  all except for the 2060 which will remain as the most affordable graphics card in the lineup.

NVIDIA on SUPER
Now the new GeForce RTX SUPER Series has even more cores and higher clocks, bringing you performance thats up to 25% faster than the original RTX 20 Series. Its time to gear up and get super powers.