NVIDIA are currently performance kings with their flagship GTX680 dethroning the AMD7970. Up until today, NVIDIA had little answer to the HD7970's little brother, the HD7950 other than the GTX570 and GTX580 series based on older technology. Today however see's the GTX670 break into the foray hoping to grab back the mid/high market performance crown from the HD7950.

The GTX670 is heavily based on the GTX680, having a very similar core that while trimmed back from the flagship GTX680, still retains its Kepler foundations. With 7 SMX units, one less than the GTX680, the GTX670 still carries 1344 CUDA cores. The GTX670 also inherits the GTX680's memory subsystem configuration of 8x256MB modules (2GB) which are kept in check by four 64-bit memory controllers making a 256-bit memory interface. The baseclock of the GTX670 is set to 915MHz with a typical GPU Boost speed of 980MHz depending on load conditions. This along with a 6008MHz memory data rate makes for some impressive figures which will hopefully be translated to our screens in terms of performance. 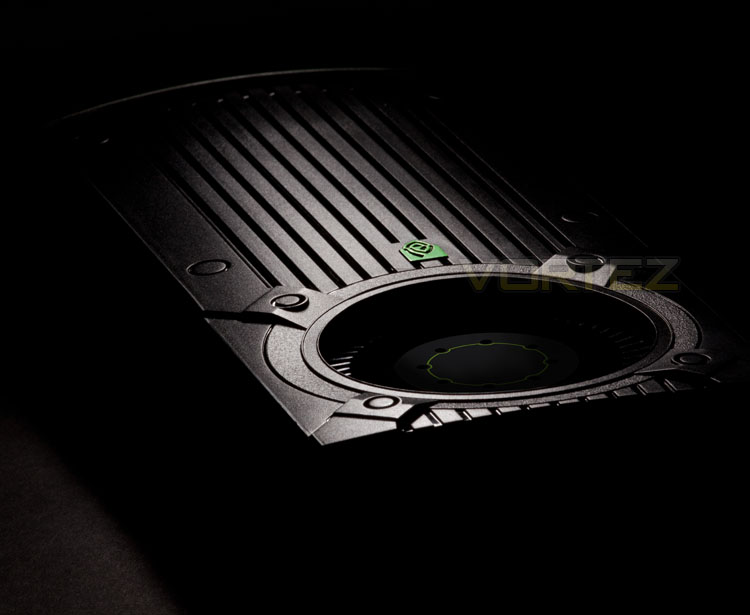 In-game performance however is not all the GTX670 has to offer. Like the GTX680, NVIDIA are keen to push the power efficiency of the GTX670 GPU. As you will see later in the review, the mainboard in quite unique in terms of high end graphics cards and is deserving of close investigation but to summarise, the power circuitry has pretty much been redesigned, turned around, flipped back to front and moved from one area of the card to the other. While this makes obvious visual differences, none more so than the PCB length, crucially it improves power efficiency and integrity as the power source is much closer to the core.

Here's what NVIDIA had to say about their latest graphics card:

The GeForce GTX 670 is built from the same DNA as the GTX 680, using the same GK104 GPU, and 2GB of GDDR5 memory running at the same clock speeds as GTX 680. As a result, the GTX 670 delivers best-in-class gaming performance that is faster than AMDs competing Radeon 7950 GPU. In fact, across a suite of more than 25 of the most popular games/benchmarks, the GeForce GTX 670 ties the competitions flagship Radeon 7970 in performance! For performance-minded gamers that want to experience the Faster, Smoother, Richer gaming experience that our newest GeForce products offer, the GeForce GTX 670 is the perfect choice!