It was early 2012 that we saw the introduction of Kepler architecture so 2 years on it should come as no surprise that NVIDIA are about to unleash the latest range of GeForce graphics cards to feature the new architecture codenamed 'Maxwell'. While there is still progress being made with Kepler, most recently with the fantastic GTX 780 Ti, demand for next generation technology is high. Maxwell looks build upon the success of the 2 year old architecture, particularly with regard to power consumption.

We had massive leaps in performance with Kepler and while it wasn't exactly an inefficient core, there were clearly improvements to be had so this time around NVIDIA are looking to make a more efficient architecture with Maxwell, at least until the second generation Maxwell cards appear which will no doubt raise the performance threshold once more. The first example of the new Maxwell Core GM107 comes in the guise of the GeForce GTX 750 Ti. The GM107 is designed for power limited environments such as SFF PCs and notebooks. Efficiency however is clearly coupled with power because NVIDIA claim the GTX 750 Ti will frequently match the GTX 480. Not a bad show if those claims are found to be true! 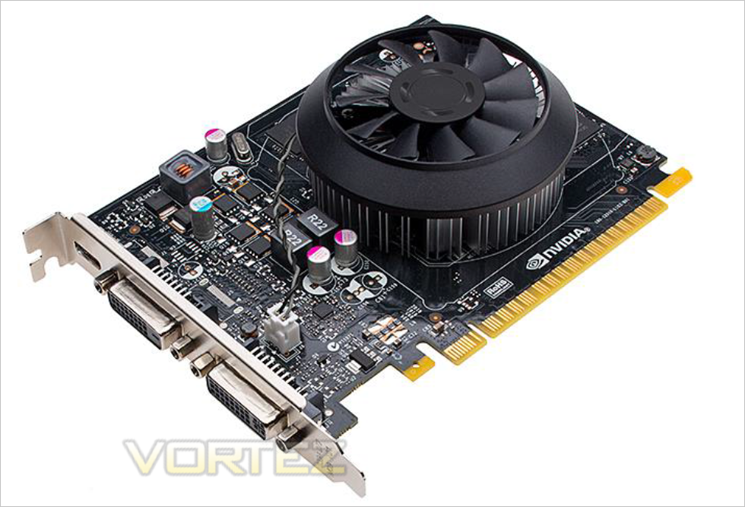 NVIDIA's experience of developing Kepler for use not only in Super Computers but for mobile processing has meant that they learned a great deal regarding the necessity of reducing power consumption while increasing performance - in short how to make a sliver of silicon more efficient. It is this power efficiency that has helped NVIDIA create a card powerful enough to play todays modern games yet compact in both size and power requirements to be used in a SFF PC. Today we get to sample that graphics card - the NVIDIA GeForce GTX 750 Ti.

About NVIDIA
For two decades, NVIDIA has pioneered visual computing, the art and science of computer graphics.

With our invention of the GPU  the engine of modern visual computing  the field has expanded to encompass PC games, movie production, product design, medical diagnosis and scientific research.

Today, visual computing is becoming increasingly central to how people interact with technology.

There are currently 425 user(s) online:
Google