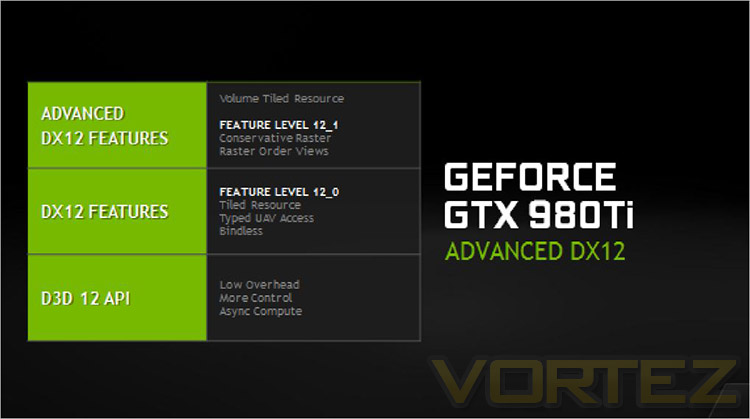 The next generation of gaming graphics is almost upon us and the DirectX 12 API is likely to be at the foundation of many gaming engines such as CRYENGINE, Unreal engine and Unity. Feature level 12.1 is fully supported by Maxwell architecture and gives us such goodies as volume tiled resourcing, sparse fluid simulation and conservative rastering along with ray-traced shadows. 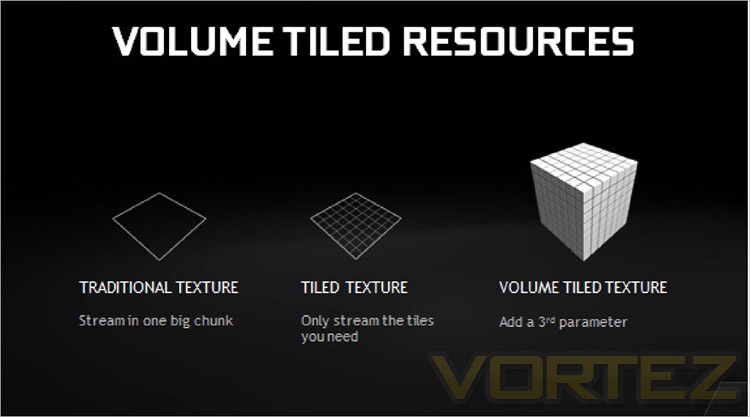 Volume Tiled resources makes volumetric imaging much more realistic (think smoke/fire/fluids). We often find that volumetric effects have a major impact on framerates and these effects which make our gaming experience more realistic sadly have to be throttled back in the game video settings in order to obtain fluid and playable framerates. DirectX 12.1 promises to improve memory efficiencies allowing game developers to make these effects more detailed without the massive hit to GPU performance. 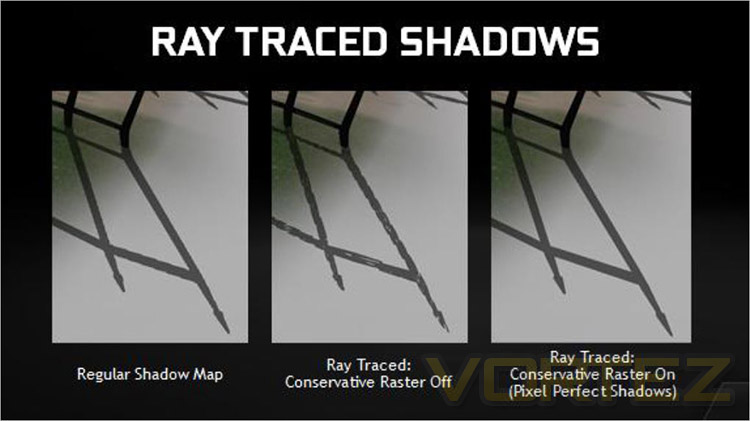 Conservative rastering allows game developers to implement ray traced shadows rather than using aliasing to prevent the jagged edges we all try and avoid. This in turn gives us a much sharper, realistic image. Conservative rasterization rules allow the GPU to operate much more efficiently by providing this hardware acceleration. 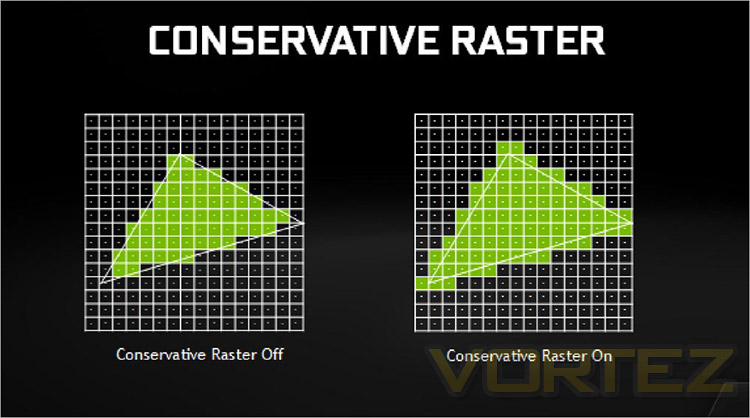 Previously, filling angled shapes was done by the GPU decided how much of a pixel was covered. If less was covered then the pixel would not be filled, more and it would. Conservative Rastering works differently as it determines that if any part of a pixel is covered by the shape being drawn than that pixel would be filled.

4K
4K is now within reach of most budgets and to render at 4K resolutions requires some serious graphics processing power. We have been using a 4K screen on our test rig for the past year and have found that only the very best graphics cards can produce playable framerates. The GTX 980 Ti. Aside from processing power, one of the biggest factors is memory bandwidth, more specifically, the memory subsystem. Without a finely tuned subsytem, it matters little how much memory your graphics card has. Caching is an integral part of the subsytem and here is where the GTX 980 Ti shines because with 3MB of L2 cache and each SM having its own dedicated 96KB of shared memory with each SMM having 48KB of pool memory you can be assured, it doesn't get much better than this. 4K gaming is now a reality. 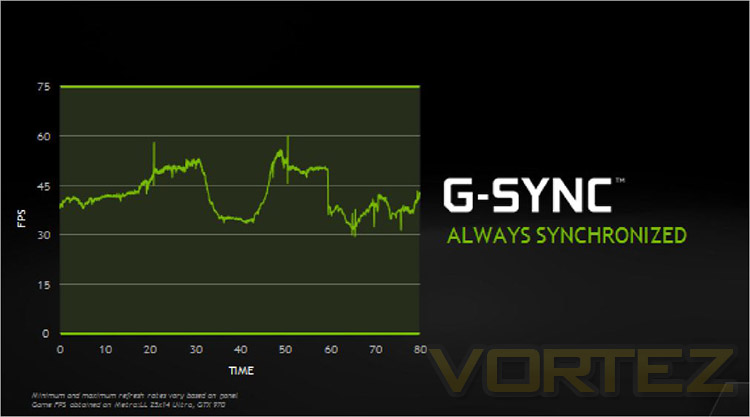 Staying above your monitors refresh rate is key to a fluid gaming experience. Syncing at 60FPS with a 60hz monitor is all good and well but why limit yourself to 60FPS? NVIDIA's G-Sync technology allows the user to un-cap framrates while still remaining above the monitor refresh rates thanks to G-Sync technology enabled monitors. ACER and ASUS are about to release a new crop of monitors featuring the latest in G-Sync technology so watch this space.