👤by Matthew Hodgson  Comments 📅06-11-18
Conclusion
The PC market is divided into two distinct camps, those that do like RGB lighting and those that are wrong. If you fit into the first camp, then the HUE 2 RGB Lighting Kit will suit your needs very well.

Focusing purely on aesthetics for a moment, the colours produced were reasonably accurate considering the usual variance we experience from one set to the next, though with four 300mm strips, the overall vibrance and brightness was more than enough to illuminate a large tower case with plenty of oomph.

The NZXT CAM software makes adjusting effects and lighting incredibly easy, but we ran into compatibility issues between the M22 cooler and the HUE 2 kits, with some effects being blanked out. However, despite that, were sure youll agree that the RGB lighting page shows off what a difference this can make to your system.

Installation was somewhat of a mixed affair; firstly, we set out using a Corsair power supply, with modular cabling, but then had to dig out the old Molex adaptor cable from the pile of boxes. We feel that 2018 should be Molex free, with their likelihood of mis-aligned pins and clunky size. A SATA power adaptor would be much better received, especially with the 2.5 size of the controller. Having said that, the rest of the installation was plain sailing; the extension cables are more than long enough and being able to daisy chain up to 4 strips on one channel meant we only required a single cable. The HUE 2 controller hub is also magnetised, meaning you can mount it almost anywhere in any case, and with the included screws for a 2.5 bay and the Velcro pieces, the versatility provided is excellent.

At £59.99 in the UK, the price is much more reasonable than similar kits weve seen, namely the Razer Chroma Hardware Development Kit which arrives with a price tag a little higher but only provides a pair of LED strips, asking an extra £30 for two more. Sure, theres some much much cheaper RGB lighting kits which you can buy online but they wont compare with the NZXT in terms of software control and lighting effects. 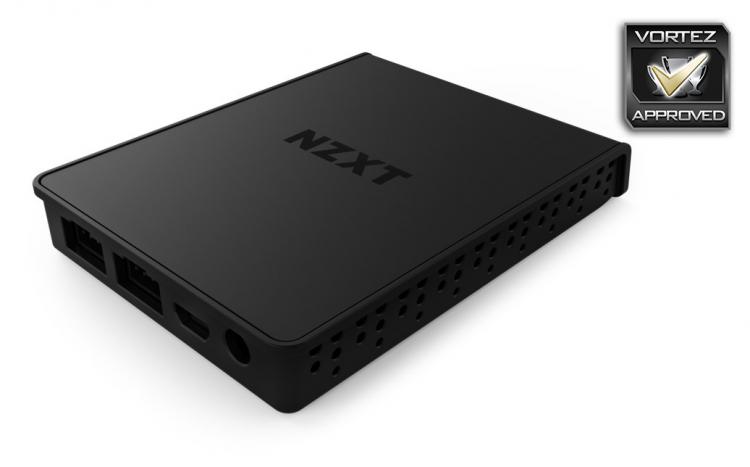 £59.99 isnt cheap, but the lighting effects and vibrancy do go some way to make up for the asking price while the simple installation and great versatility of the entire kit appears well thought out and designed.