👤by David Mitchelson  Comments 📅01-12-11
Conclusion
Sequels usually struggle to stand up to the challenge of being better than the original but is this the case with Phantom 410? Does it live up to its former glory?

NZXT have given enthusiast and gamer alike the opportunity to own a smaller version of the original Phantom with a significant chunk of its features available at a lower price-tag. Phantom 410 is available in 3 different colours  black, white and red. Giving the consumer plenty of choice, this is a great idea because the Phantom design is proven to be popular so offering the variety of colours will satisfy different tastes.

In terms of features, Phantom 410 has tool-less design throughout for easy installation and NZXT have equipped the case with 3 pre-installed fans that can each be connected to a fan controller to deliver great cooling performance due to the fact that the fans have been placed in traditional airflow spots. 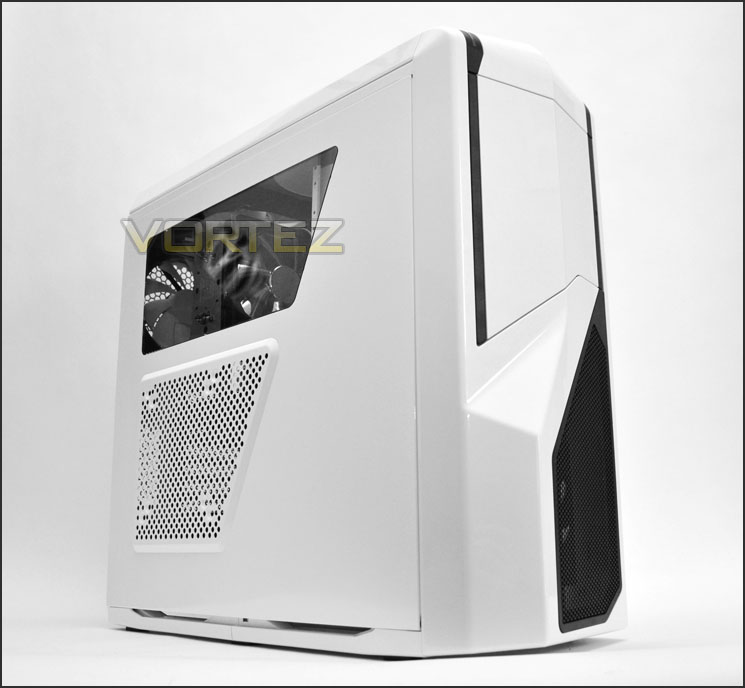 Phantom 410 has been given a price-tag of £84.99 inc. VAT meaning it will be poised to take on the might of Fractal Designs R3 and almost touches similar pricing to Corsairs 500R. As a result it will face some stuff competition but due to it being slightly cheaper this will work in its favour.

The bottom line is NZXT have built on the success of a firm favourite. Phantom 410 boasts similar characteristics to that of the original Phantom but in a smaller shell and more affordable price-tag.