QPAD, who began their journey in Sweden way back in 1992, hit a bit of a lull in the middle of the 2010s, but thanks to a buyout from Darfon Electronics in 2019, theyre feeling revitalised and ready to come back stronger than ever. Its been almost 4 years since we last looked at anything from QPAD so lets see whats what with their latest release, the QH-92 stereo gaming headset.

The QPAD QH-92 offers extensive support for multiple different platforms, including the PS4, Xbox One, Nintendo Switch and PCs, via an arrangement of 3.5mm adaptors and extension cables. 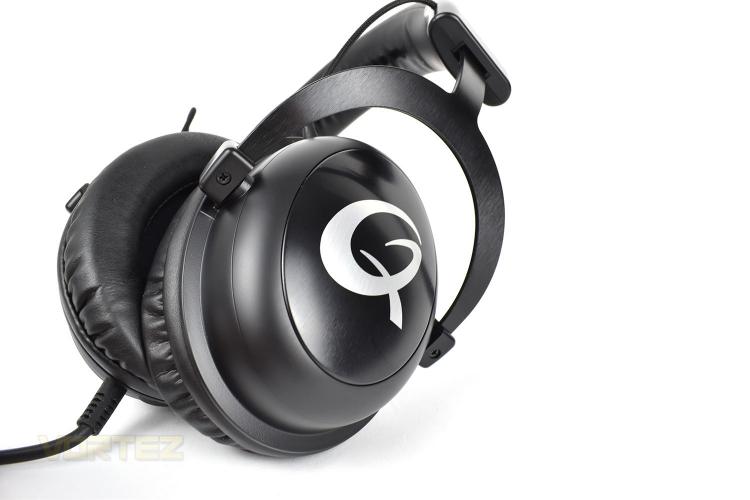 QPAD claim excellent sound quality, both from the headset and the microphone. Their 53mm drivers in a closed-back cup, with noise isolation provided by the tight-fitting padded ear cups, offer a frequency response range of 15  20,000Hz and the condenser microphone, which can be removed to effectively turn your headset into headphones.

The design looks similar to the popular HyperX Cloud series of headsets, if only a bit larger. Pricing is also similar at around £70-$75 with a 2-year warranty. Lets test things out and see whats what.

QPAD on the QH-92
The QPAD QH92 Gaming-Headset is a perfect choice for multiplatform gamers and enthusiasts. Regardless if you want to play games on PC, PS4, Xbox One, watching films or listening to music, this headset provides you the full support.

There are currently 890 user(s) online:
Google