In recent years ROCCAT have taken the entry level gaming peripheral market by storm and they have decided to stick with what they know and have taken the approach of if it isn't broke, don't fix it with the Kova AIMO.

Like its predecessor the Kova AIMO is an ambidextrous, symmetrical mouse that ROCCAT claim has been designed to offer exceptional comfort & performance regardless of if you are left or right-handed. Other returning features include two additional top buttons, an illuminated Titan Wheel which can be personalised within the ROCCAT Swarm software. 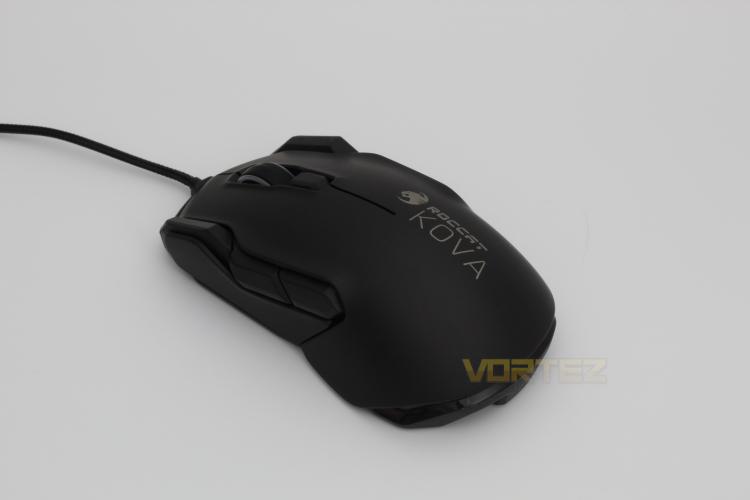 The only notable changes from the previous release is that the sensor has been upgraded to a 7000 DPI Pro-Optic R6 and that ROCCAT have implemented their AIMO Lighting System and a slightly increased price tag. We ask if it's worth the jump in price, read on to find out.

ROCCAT on the Kova AIMO:
Versatility Redefined  The Kova AIMO features a versatile yet ergonomic shape which makes it perfect for left and right-handed gamers alike. With immersive AIMO illumination in 16.8 million colours and intuitively positioned quick-fire top buttons, it's as stylish as it is effective.