👤by Kurtis Simpson  Comments 📅08-05-15
Software & Performance (Continued)
Setting up a custom configuration for gameplay mechanics that allows you to switch their use-case by holding down the shift button seem to work well in theory. And although the TYON Driver comes preloaded with custom configurations for games such as Battlefield: Bad Company 2, Left4Dead, Crysis, and Modern Warfare 2, we do wish the software made better use of it's update system as modern games where nowhere to be found. 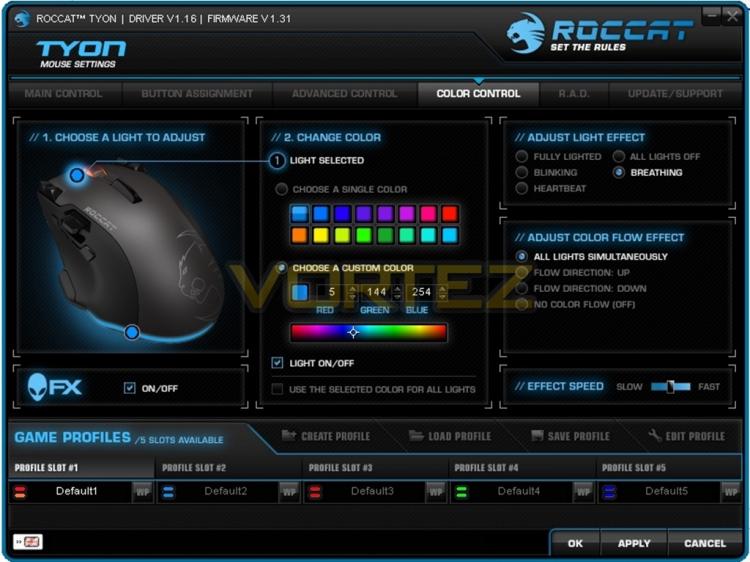 Something quite unique about the game presets, if not fairly odd, is the confusing and contradictory nature for the use-case of the mouse. While it's clearly geared towards shooters and vehicle-based games, as evident by it's packaging and marketing. The presets available for games of other genres such as RPG, MOBAs, and Real-Time-Strategy, appear to take more advantage of the TYON's additional buttons. More so than the FPS crowd that ROCCAT is going after. 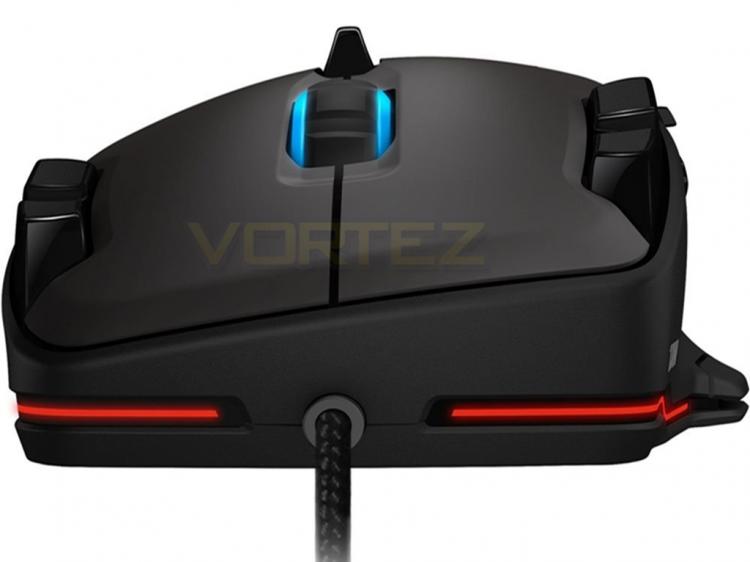 Outside of gaming purposes, preset macros extend to Windows functionality, media features, and browser actions. As the user can reconfigure any of the buttons for their desired use, making use of the dedicated shift key allows extended functionality amongst a wide range of programs and actions. Within the TYON Driver, LED functions such as brightness, colour change, and lighting patterns can also be adjusted. Along with Custom DPI and a button-click statistics application, which in all fairness provides nothing of worthwhile interest to the user, the software itself is fairly in-depth. Simple to use mind you, but enough in-depth features to please the audience.