👤by David Mitchelson  Comments 📅25-09-11
Conclusion
Though the 470 excelled in build quality and performance it arrived late to the scene and suffered a lack of exposure but the 830, its successor appears to have avoided this pitfall.

Inside and outside the 830 oozes superior build quality to that of its rivals. The brushed metal exterior looks and feels great. Underneath this cover Samsung branded components deliver the reliability and performance that firm enthusiasts are after.

Many of the SATA 3 drives that are available on the market at the moment are driven by the latest Sandforce SF2200 controller. Some have suffered stability problems as a result of opting for these SandForce driven SATA 3 SSD. There also appears to be compatibility issues with the Sandforce based SSD connected to on-board Intel SATA Controllers. OCZ Technologys Support forum is riddled with such queries. I have myself had issues with a SandForce driven SATA 3 SSD.

Those investing in a Samsung 830 SSD would have no such worries. As an end-user this would be of utmost concern. Longevity is important. Samsungs ARM9 Controller clearly has its advantages, it managed to consistently perform well in all the benchmarks we ran, sequential and random read/write results are all very impressive. 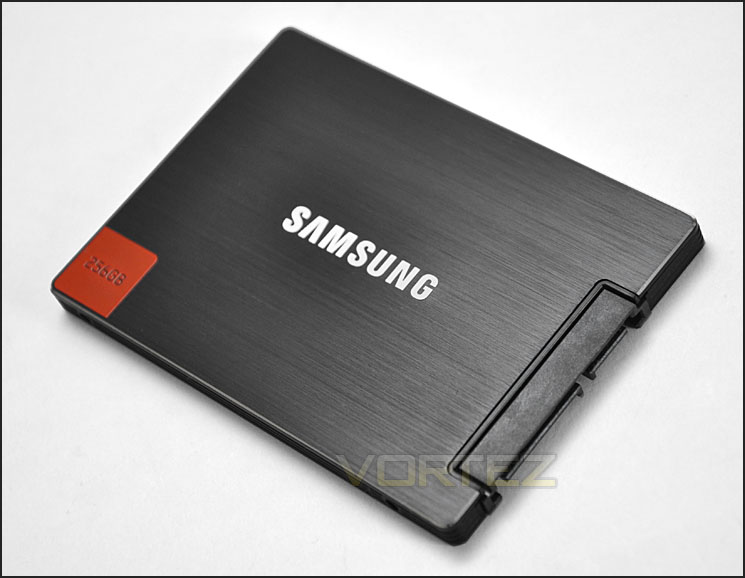 Samsung highlighted to us that their drives will provide sustained performance which contrasts to its competitors method of advertising peak performance instead. So while the rated speed of the 830 series might seem lower than the likes of the Kingston HyperX, the performance results proved it to be more than a match without the risks associated to the SF2200 controller. This is partly due to the Samsung controller not compressing data meaning performance is present at all times and not limited by file type. Afterall, most files we deal with such as MP3s and videos are incompressible already.

The Samsung 830 series lives up to all the expectations we have been promised and will definitely be a viable alternative to more established marquees when it is released next month. Price is still to be confirmed but expect it to be similar to the Samsung 470 series.

Bundled with the 830 there are some great tools for managing the data on the SSD. Norton Ghost will allow you to clone the drive and restore data whilst Magician will help to keep the 830 running at optimum performance. Though there is no word on pricing at the moment we are confident that Samsung will price the 830 competitively. Though if pricing is slightly higher  you know exactly what you are getting with this drive.

The bottom line is Samsung have thoroughly impressed us with the 830. We are confident it will conquer the SATA 3 SSD market should Samsung price it competitively. Those looking for a high performance storage device with the addition of reliability ought to look no further. 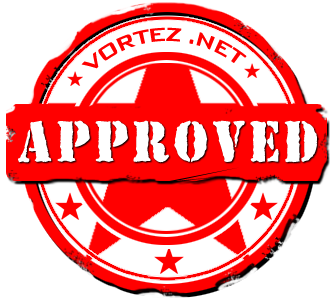