👤by David Mitchelson  Comments 📅25-09-11
Closer Look
Samsung kindly provided us with a sample during the early stages of production and as a result, any type of packaging was absent. So for the moment here are the production shots of the bundle that end users can expect from the 830 series.

You will notice that included with this drive is Symantec Norton Ghost. Samsung also bundle their own software Magician for maintaining peak performance. More on this later! 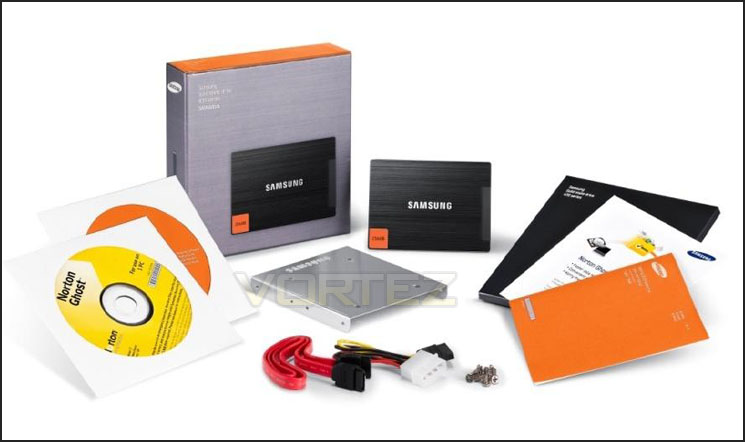 A depiction of the bundle for 830 Series

The 830 is slimmer than the typical Solid State Drive measuring in at: 10cm x 7cm x 0.7cm. The top of the drive has this brushed metal cover that reflects Samsungs ethos of quality and durability. As with the 470 series we have the orange badge in the bottom left corner of the drive signifying the capacity. The 830 Series is available in 128GB, 256GB and 512GB variations. 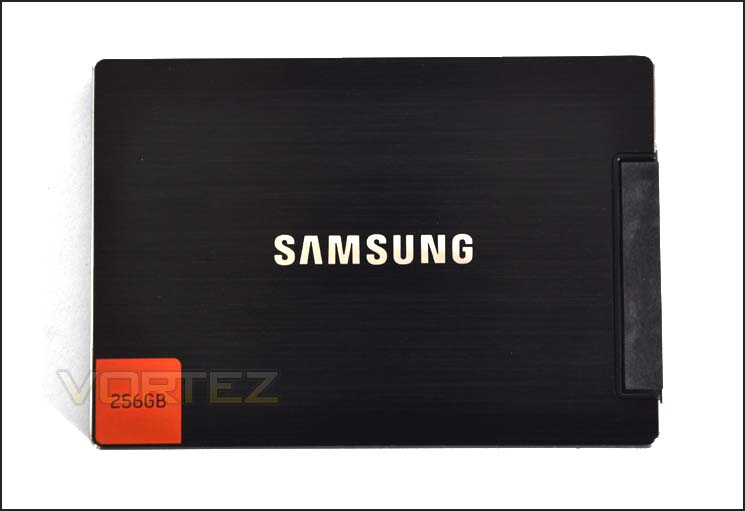 An overview of the 830 Series 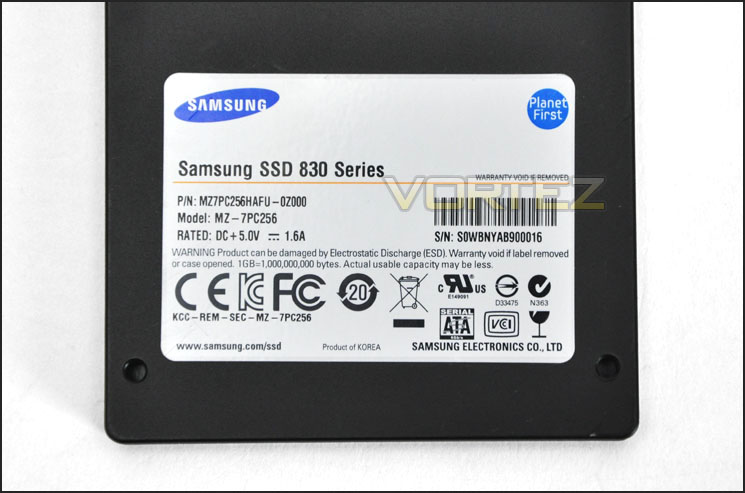 The specifications label on the reverse

There are no screws fixing the cover onto the 830 SSD  the cover just unclips. Underneath we can reveal the inner workings. The large chip labelled Samsung is the 830s controller. This is ARM9 MCX Controller  responsible for read/write operation to NAND flash. Directly underneath this we have the DRAM, this offers a buffer for temporary data storage when saving permanently onto NAND flash. The 6x chips on the right side of the PCB are the NAND flash and there are an additional 2x flash chips beneath the controller. Other SSD manufacturers will be using SandForce driven SSDs with NAND Flash supplied by third parties  the beauty with Samsung is that they are have access to all of the these components, they can source them and although some may classify them as late-comers to the SSD party they ought by no means to be underestimated. SandForce and third party usage has its limitations and of course can come at quite a cost. 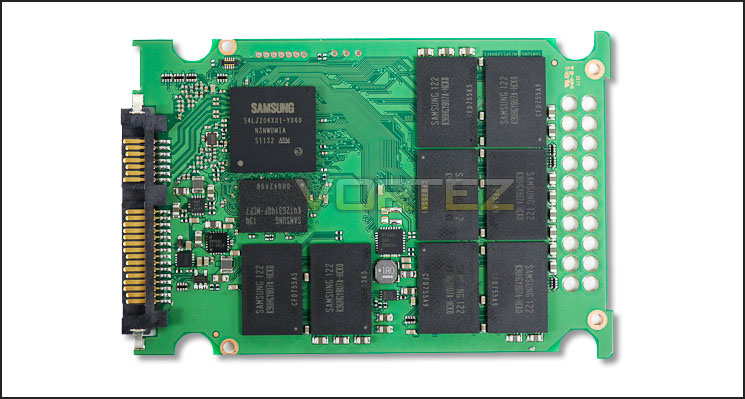 The ARM9 MCX Controller has a 3-core processor that is capable of dealing with random read/write operations very well. The DRAM and NAND Flash work hand-in-hand with the 3-core processor to manage data much more efficiently. 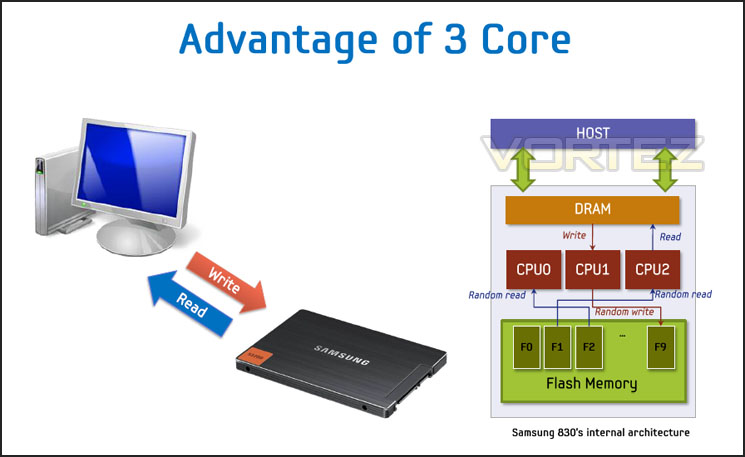