Norton Ghost is a very capable software suite for use with the 830. It allows for an entire drive to be cloned and restored to another drive and there are extensive backup tasks that can be run in order to manage data. Below are some screenshots of the software in action. Samsung provide the end-user with the full retail version. 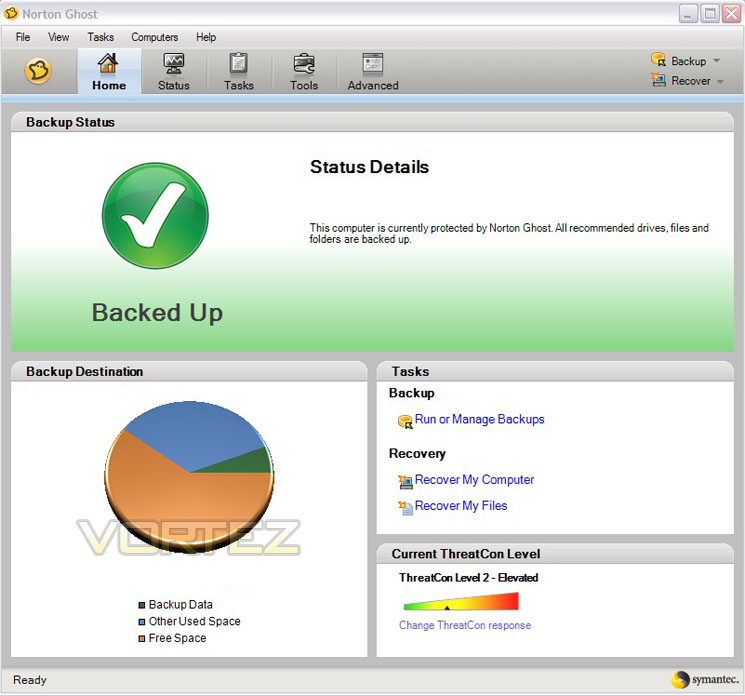 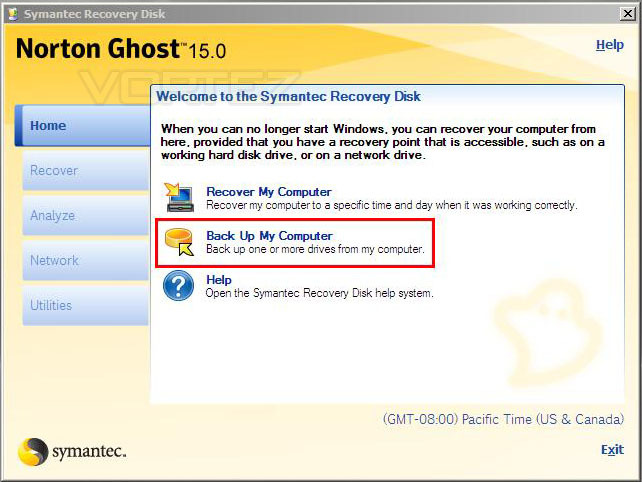 Those who arent familiar with Magician  this software is Samsungs very own creation and allows you to maintain the drive. It can erase, clone, optimize and much more. Firmware updates are also a key aspect of Magicians feature-set. Updating firmware on other drives might be tricky and present data loss issues but with Magician these problems arent an issue. Firmware updates can be performed in a matter of minutes by a simple click of the mouse and no data is lost. 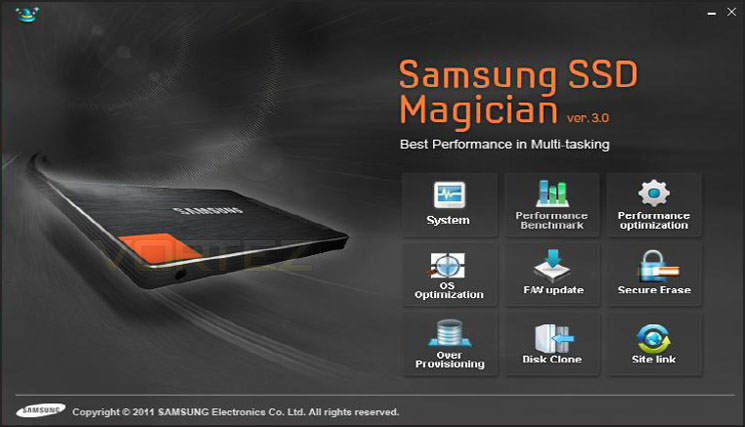