When we sampled the previous generation 840 EVO from SAMSUNG we were very impressed. It was reasonably priced, had good encryption qualities and in stock format was also a very fast drive. Add RAPID technology and the drive became a performance beast. So, with today's example being a refresh of that SSD we are hoping for much the same, if not more. It would be fair to say that this drive, perhaps more than most is eagerly anticipated by the enthusiast market due to the popularity if the 840 EVO but that isn't to say that the 850 EVO is aimed purely at the enthusiast market segment because with the popularity of Ultra books and the demand for fast data access ever increasing, all users in the PC market will benefit from a drive such as this so when the chips are down - how does this drive perform? Is it value for money? A worthwhile investment or an unneeded rehash? 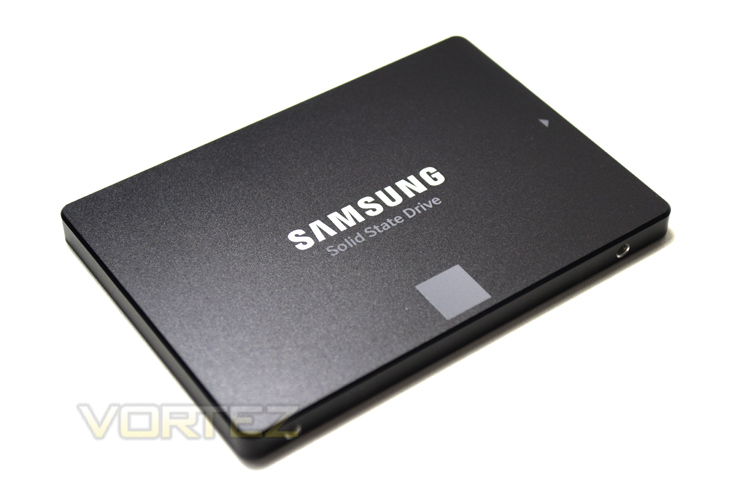 The 850 EVO features 3D V-NAND technology, RAPID enhancements courtesy of SAMSUNG's Magician software, itself an OS optimisation tool along with a 5 year warranty and a host of security encryption features so you can be assured this will be a quality product. It will certainly be interesting to see if it can topple their own 850 Pro, itself an extremely high performing SSD which we reviewed. As we have seen in the past, manufacturers are so eager to release the latest technology that sometimes they fail to recognise the competitiveness of their own previous success. By this we mean they are already market leaders in this area and while they should be definitely applauded for moving technology forward, small steps may not be enough to warrant such an upgrade, especially with the festive season almost upon us and the frugality the accompanies this time of the year.