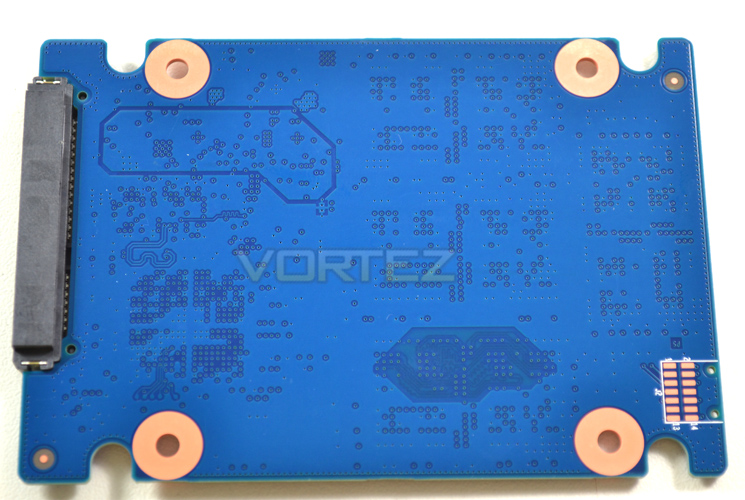 Removing the outer casing will likely void you warranty and with 10 years offered by SanDisk you would be silly to do so. As you can see above, one side of the blue PCB is void of any components, which leads us to believe that the same PCB design along with multiple of NAND flash will be used for the 960GB range topping Extreme Pro drive. 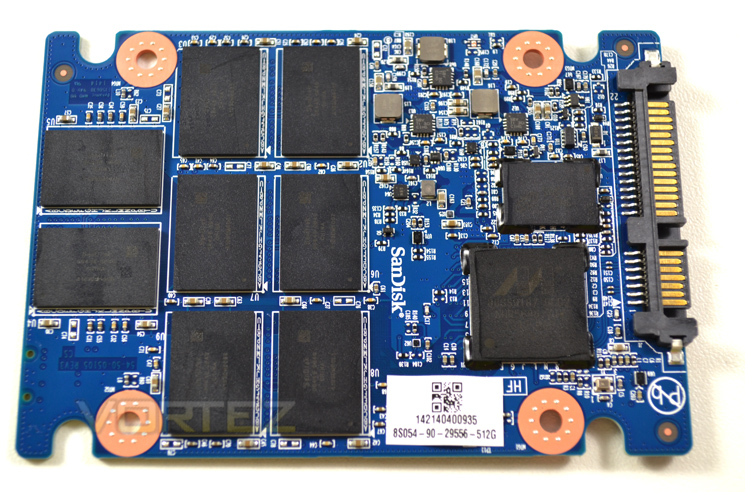 The business side of the SSD had thermal tape covering the NAND, Cache and controller. This is the first time we have seen this in an SSD but then with the 10 year warranty, SanDisk are unlikely to be taking any chances with heat becoming an issue. 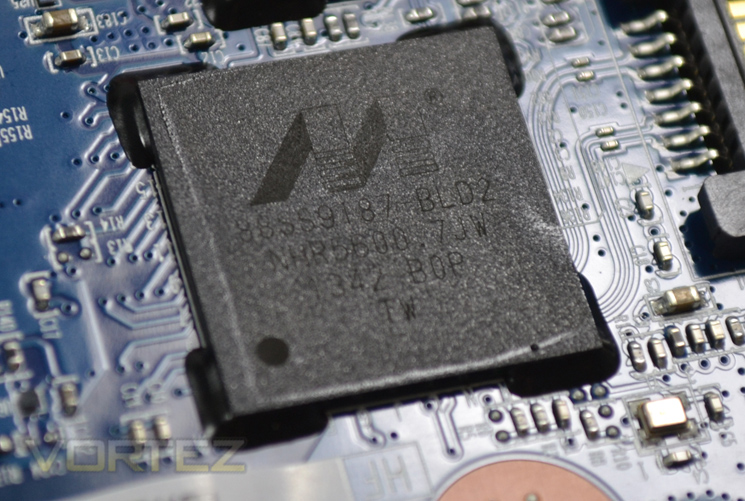 The Marvel 88SS9187 controller features both high performance and low power consumption - ideal for an SSD of this calibre. It has an EEC engine with adaptive read/write schemes, an on-chip RAID function supporting the latest generation of NAND and features dual-core Marvell 88FR102 V5 CPU with shared DTCM and ITCM SRAM. 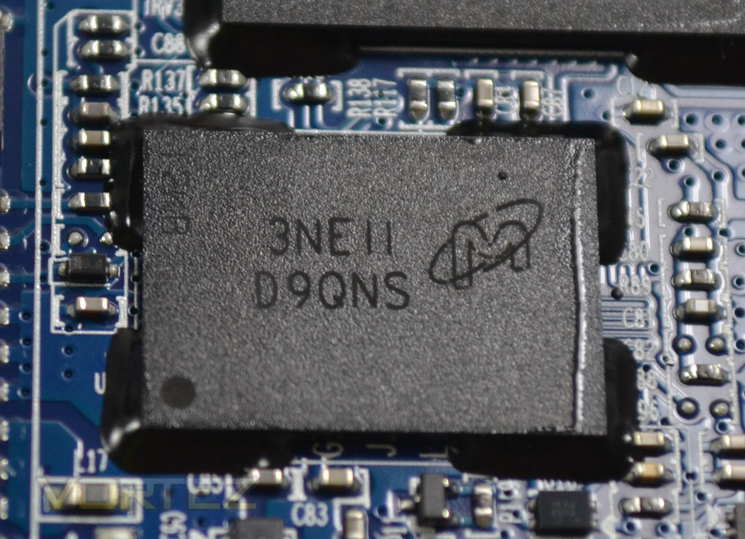 The SanDisk Extreme Pro features an innovative feature called n-cache. With the majority of access blocks being 4 KB this can conflict with the physical block structure of NAND flash. Therefore SanDisk employ a 3 stage storage layer of DDR DRAM Cache, n-cache and MLC NAND flash. 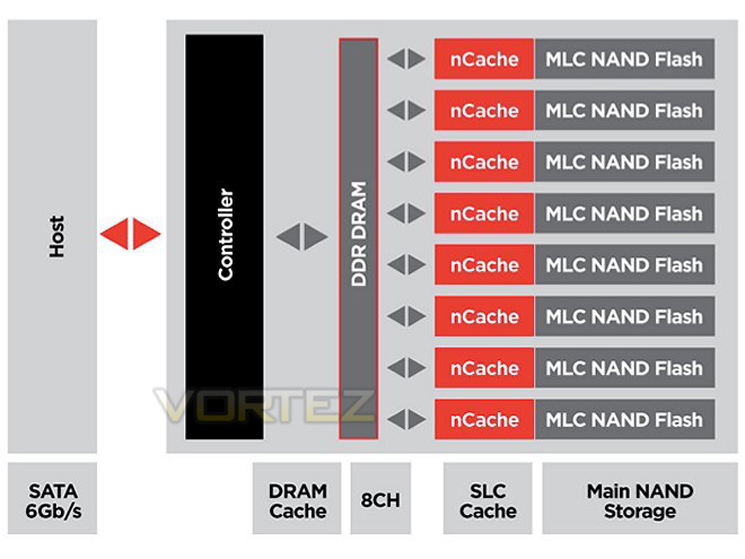 The nCache is used to accumulate the small writes at high speed and then consolidate them to larger MLC sections of the NAND flash memory. The cache level on this drive is 512MB DDR3 @ 1600MHz. 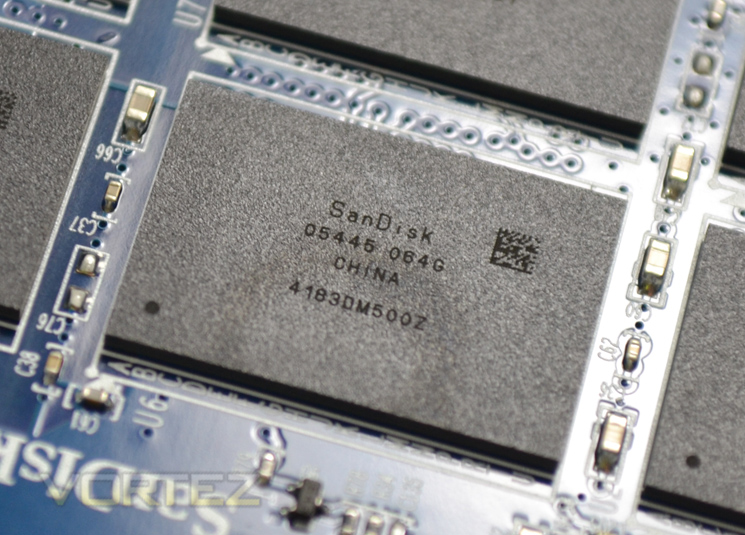 Finally we see that the drive has a compliment of 8 x MLC NAND Flash chips making up the combined total storage of 480GB.