👤by Dave Worth  Comments 📅19-03-19
Performance Testing
In the time we had with the SteelSeries Rival 650 we found it a joy to use, it is one of the most ergonomic mice that we've used and it is extremely comfortable to use for hours on end. 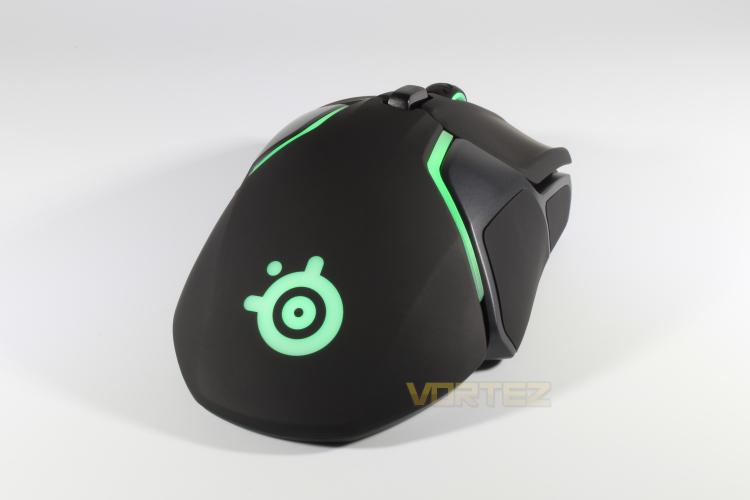 The battery life on the Rival 650 is great, we found ourselves needing to charge it every 2 to 3 days depending on the amount we used it, which was between 5-8 hours a day. A note to bear in mind this was with the RGB illumination disabled to conserve battery life. We were also intrigued by SteelSeries' claims that just 15 minutes on charge will give you over 10 hours of play time with the mouse, we're happy to confirm that this is the case.

Weighing in at 121G without the cable & additional weights, we found that we the mouse was heavy enough without these, if not a touch on the heavy side, though this didn't take much getting used to.

As with the Rival 710 we had absolutely no problems with SteelSeries' True Move 3 sensor, and it tracks all of our, sometimes erratic, movements perfectly no matter what task we're using it for.

As we said previously you don't get a choice of cables with the Rival 650 but the one that is included with the Rival 650 does it's job and it's just as good, if not better than ones you get with other comparable mice. The Rival 650 also follows SteelSeries' ethos of great build quality, it is second to none, the mouse feels like it's built like a tank

The RGB illumination is great on the Rival 650, splitting the 2 light bars into 3 sections means that your set up will not be the same as anyone else's and helps make it unique.

The only negative that arose in our use of the Rival 650 is the front mouse button being too far forward to be comfortable used so it seems like a superfluous addition at this point.