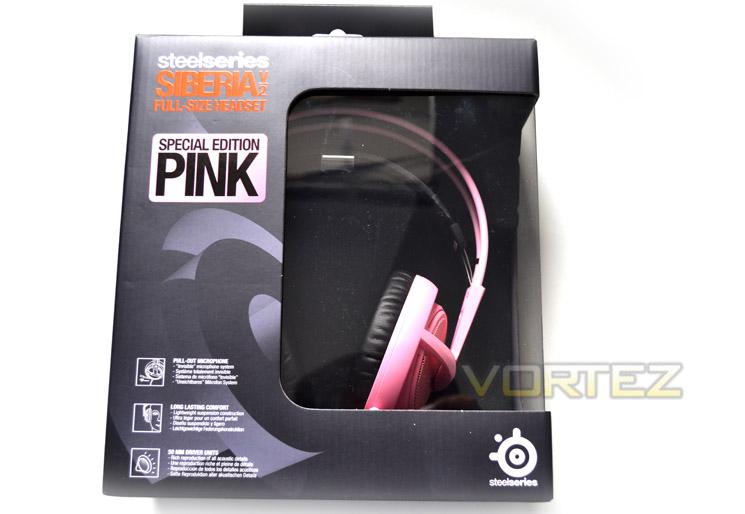 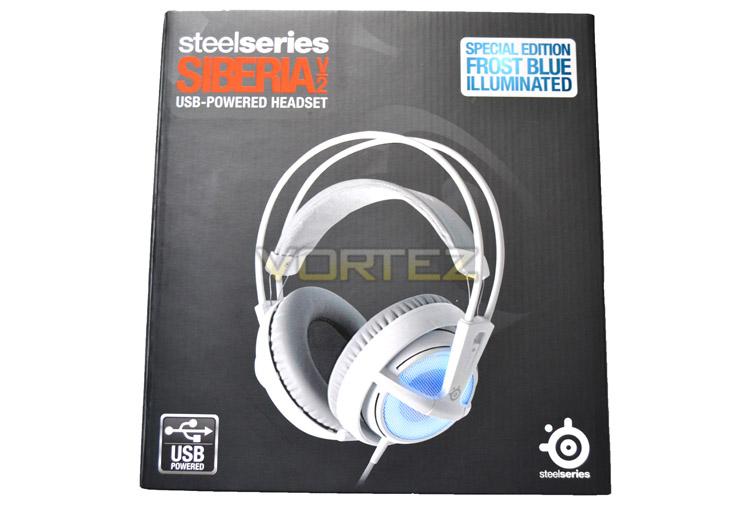 The front of the two packages are in typical SteelSeries garb. High quality cardboards are used throughout the packaing. The Pink headset features a small wide window allowing you to view the headset itself whereas the Front Blue set has a flip top which allows access to an inner window (below) 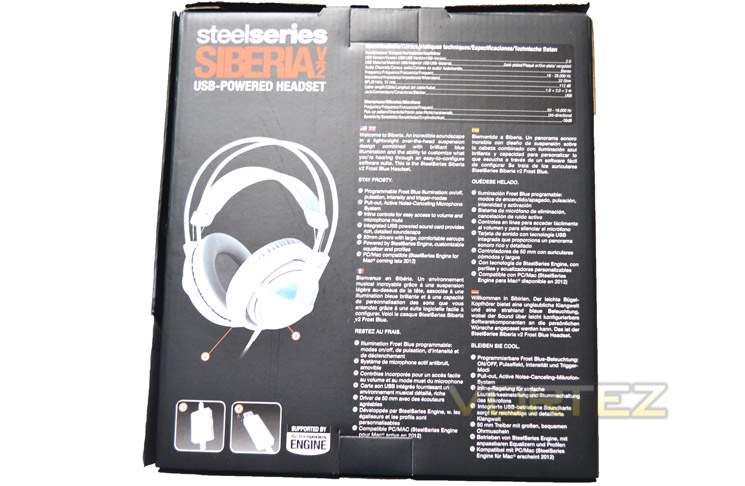 Upon opening the window we see the Frost Blue version in all its glory. The windows is framed by the additional features the Frost blue version holds over its pink stable mate. 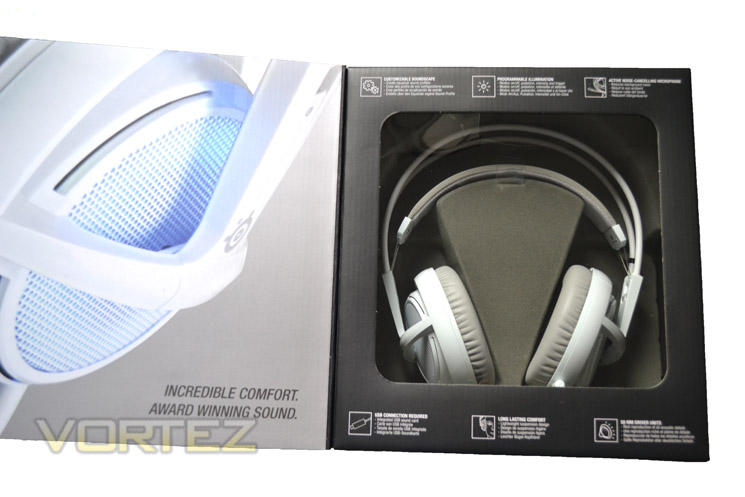 Flipping the boxes over we find that they are near identical save for the specification which we will cover on the next page. Both boxes feature an introduction along with a short feature list.

Let's break open the boxes and take a look at the two headsets...