👤by Flash  Comments 📅30-09-11
Closer Look
Just like the previous versions, the 7XB has a very high build quality that maintains its elegance yet aggressive appearance. The headset as a whole is very light, yet the metallic textures give it a more industrial feel. Like the other editions, the unconventional flat headband is perceived as more of a gamer headset that looks like it should be worn by a fighter pilot. Whilst this was a more daunting aspect of the iPhone edition, this particular style would suit many of the Xbox gamers out there.

Unlike the iPhone edition, this headset only comes with the one set of leather memory-foam earpieces. The ear cups themselves are just like the ones on the other versions - of a fairly small oval shape, which could be a problem to anyone with big ears out there. 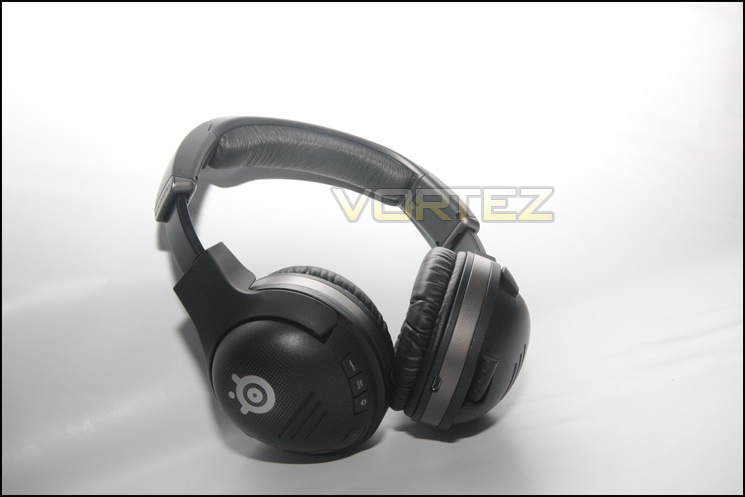 Small earcups could be a problem for some users

Just like the other editions, the 7XB can be fully dissembled to aid in transportation and to change the ear cushions. 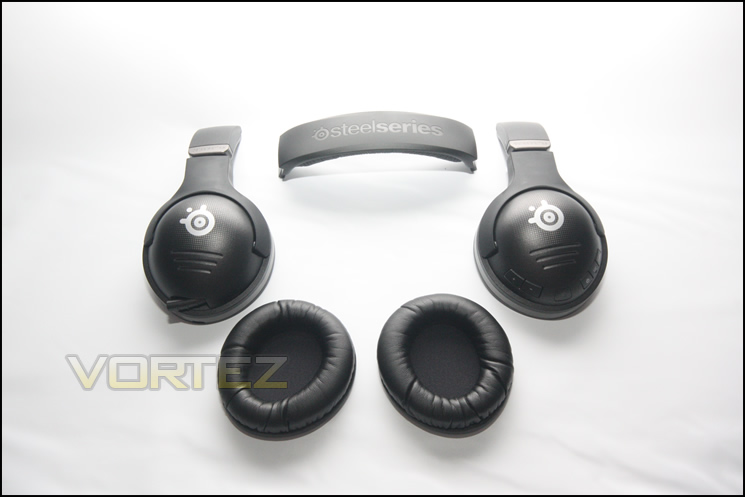 Common with many SteelSeries headsets, the 7XB also features a retractable mic. 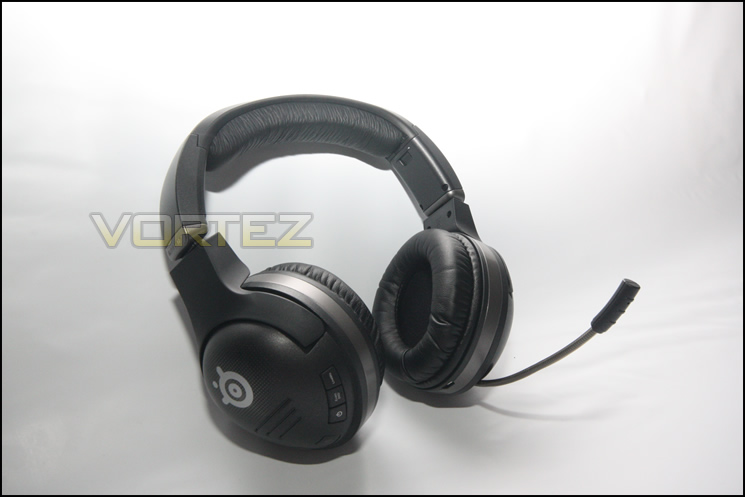 Again, just like the previous versions, the 7XB comes with a set of foam ear cushions if you dont want to block out as much of the ambient background noise. 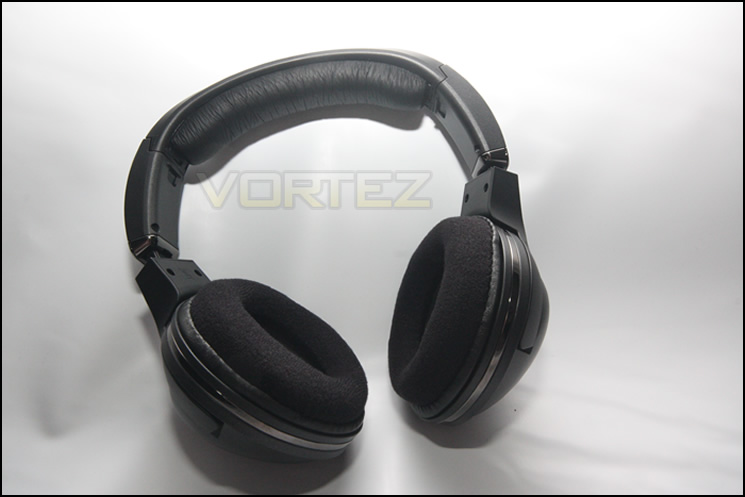 The main feature of the 7XB is that it is wireless, so the right ear piece is home to all the buttons: volume +/- , power, ExactSND and LiveMix, which we will talk about later. 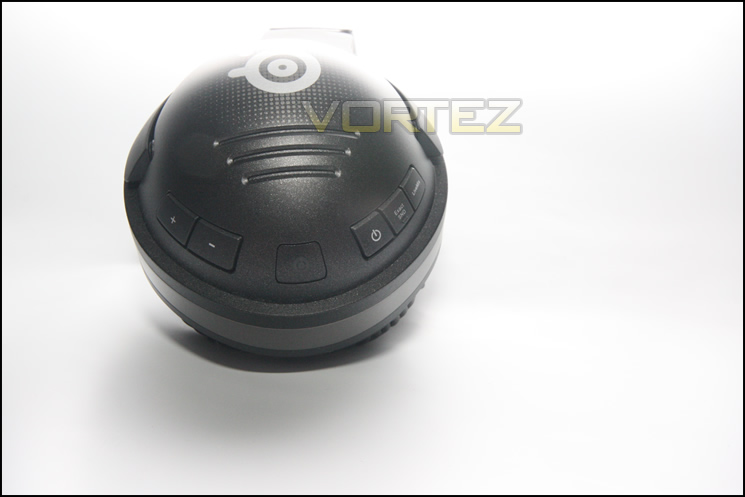 The right earcup features a multitude of buttons

Not pictured, is also the connector for the Xbox controller. More on this later. Next up, lets see (or hear) how they perform.