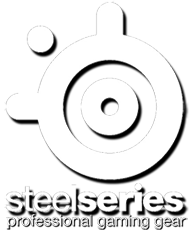 Mobile gaming has grown in its popularity and complexity as mobile devices gain in computing power and to cater for this, gaming peripheral brands are coming out with their own controllers for the mobile platforms. Taking their experience and knowledge to this market, SteelSeries unleashed a range of four controllers, but only one of these will be for the Windows System, the Stratus XL (For Windows and Android).

The PC has seen many various controllers based on whichever console existed at the time along with many innovative and novel creations intended for gamers for specific niches (Flight sims, mech sims, racing sims etc.) however, until the XBox 360, you could argue that there was never a 'standard' for controllers in PC games. This has carried over to the XBone controller and now many third party renditions follow suit with an imitated design. SteelSeries in their design ethos however, recognise that, rather offering the same for PC gamers, they could directly merge the two leader controllers on the market (XBone and DualShock4) to create something a bit different. Wireless out the box using Bluetooth, the Stratus XL provides all the functions of a Microsoft controller which is compatible with over 2000 games. 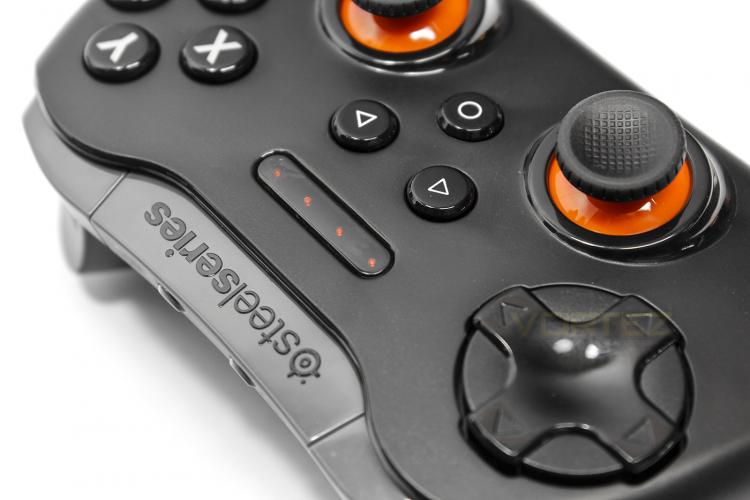 Overview by SteelSeries
Play over 2000 of your favourite full controller supported games through your Steam account with the new Stratus XL Wireless Gaming Controller for Windows and Android. The Stratus XL was designed to pull out of the box, connect to a PC, and instantly start pwning noobs. We hooked up our controller with XInput, so it functions just like a Xbox 360 controller on Windows. Not only does the Stratus XL work on Windows, but all Android devices as well. Easily switch between both with the touch of a button.]