Western Digital are undoubtedly best known for their Hard Disk Drives, but with falling HDD sales and rising SSD purchases, theyve being forced to move with the times; acquiring Sandisk back in 2015 seemed like the first, large step towards their goal of dominating both the solid state and mechanical storage sectors.

Last year, WD released the WD Blue SSD but this failed to worry any of the big players in the SSD market, namely Samsung, Corsair and Crucial. Today we take a look at the 2nd generation drive which, rather confusingly, goes by the exact same name as its predecessor. Western Digital have provided us with the 500GB model for testing. 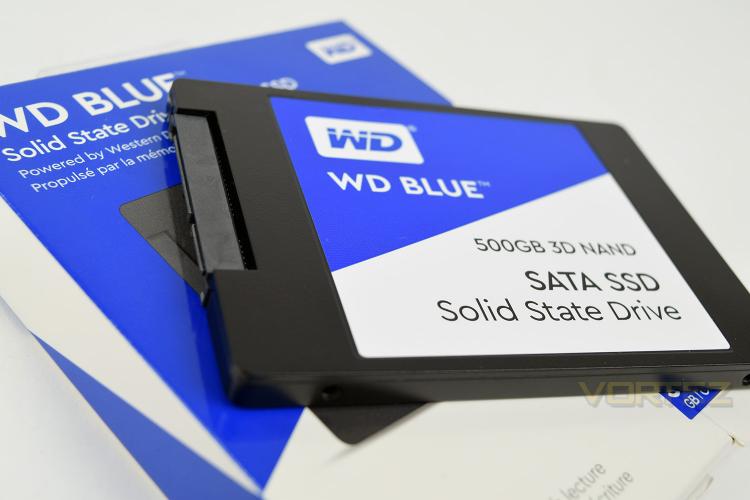 Western Digital on the Blue SSD:
A WD Blue 3D NAND SATA SSD uses 3D NAND technology not only for higher capacities (up to 2TB1) than the previous generation WD Blue SSDs, but also to help reduce cell-to-cell interference for enhanced reliability.