Two months on from the initial AMD 5700 XT launch sees the release of a new model under the XFX portfolio. Its unclear whether XFX originally intended to bring to market a triple fan design, or whether the report of soaring temperatures from the Navi-based cards spurred this on, but nevertheless its intriguing to explore a revamped design today.

In our hands is the XFX RX 5700 XT THICC III ULTRA  a factory overclocked variant of the XT bearing a triple fan configuration. THICC III is broadly based on the THICC II with some notable differences, the most obvious being an upgrade from two fans to three fans, but that isnt all. The heatsink has been extended and the VRAM now benefits from the use of the use of copper.

Can this cooling revamp mark XFX out as having one of the best coolers for the 5700 XT? Lets find out! 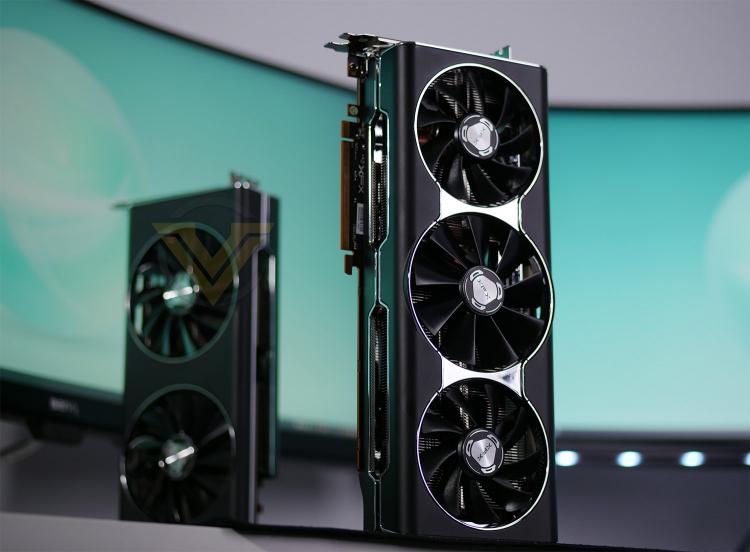 XFX on their THICC III Ultra
Introducing the new XFX THICC III Ultra 5700 XT. Built with style and dynamic cooling power in mind to yield lower temperatures and heightened performance that adapt to the intensity of the moment.
Get the very best FPS the 5700 XT Series can deliver. Thanks to the 2 90mm fans and 100mm fan and copper GDDR Heatsink the THICC III Ultra stays cool and quiet, allowing you to achieve higher boost clocks.