Budget and gaming are two words that don't often go well together. When pricing up a new PC, the graphics card is often the most expensive component which is why so many manufacturers are looking for on-board video solutions. All too often though we see that on-board solutions simply do not have the grunt available to power the latest games to any playable level at today's most popular resolution - 1920x1080. It's also safe to assume that not everybody has the space or for that matter even wants a PC the size of a small refrigerator. Small form factor PC's popularity is rising exponentially and with that manufacturers are having to downsize their components without compromising on performance.

In the latest round of graphics card releases, the AMD HD77XX series produced ground breaking performance while still keeping a small footprint. Sure, the cards won't be breaking any 3DMark records any time soon but they offered DirectX 11 gaming at a competitive price. The introduction of Kepler by NVIDIA has given AMD numerous headaches, forcing AMD to drastically reduce the price of the 7 series range to compete. Today, we see what could be the final nail in the 7 series' coffin, the NVIDIA GeForce GTX650 Titanium or 'Ti' as it's more commonly known. 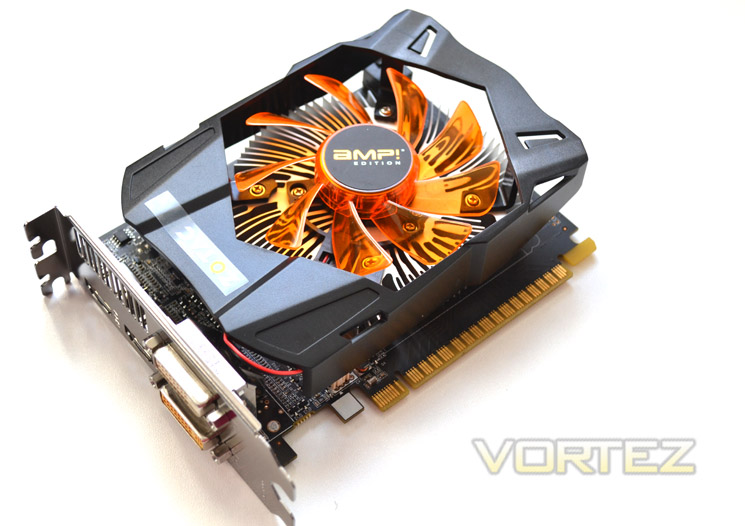 NVIDIA claim that enthusiasts change their graphics card solutions every three years and with this in mind, the GTX650 Ti is aimed at users who own the 9600 GT, which is now over four years old. Claims of a 5x performance boost are heralded by NVIDIA who also claim the GTX650 Ti out performs last year's GTX550 Ti by 1.5x, not a bad performance boost at all considering the GTX650 utilises DirectX 11 enhancements something the 9600 GT is incapable of. Today though we will be concentrating on today's most recent graphics cards available and will be comparing the GTX650Ti to these, specifically the AMD HD7770, it's direct competitor to see which is best for you, allowing you to make the most informed decision when purchasing.

There are currently 657 user(s) online:
Google