With the GTX660Ti we witnessed gaming prowess that beat off AMD competition and a GPU that almost rivals it's own bigger brother, the GTX670. The enthusiast community reeled at the cost of what is in effect a mid-range GPU. Fussy bunch that we are, us enthusiasts want performance but we also demand bang per buck and so to answer our calls NVIDIA have released the slightly lower specced GTX660.

Still made up of the Kepler architecture that has impressed throughout it's high end incarnations, the GTX660, NVIDIA claim the GeForce GTX 660 provides an ideal combination of performance, price, and power efficiency. At £190, the GTX660 will still put a considerable dent in one's bank balance so while it is certainly cheaper than the GTX660ti, it's not as much as we would have hoped for. Nonetheless, with Kepler cards now available for under £200, DX11 gaming is now within reach to some of the 53% of users (according to Steam) who are still clinging to their DirectX 10 graphics cards. 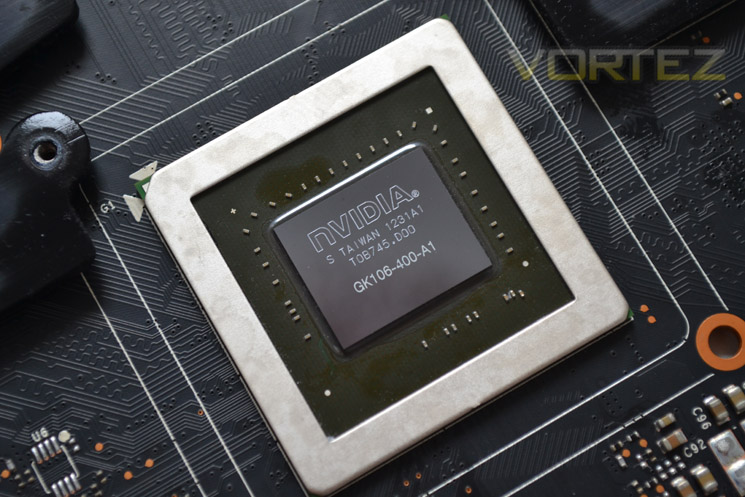 It is easy to draw comparisons with the magnificent (and still very popular) 8800GT/9800GT from four years ago. Those cards were a firm favorite of gamers who place value and performance in equal measure. So, while the card we are reviewing today may be 4 years younger and have 4 times the memory, fittingly it is just over 4 times as fast as a 9800GT and over twice as fast as a GTX460.

The NVIDIA GTX660 then is clearly pitched at tempting those 53% of gamers away from their beloved DX10 cards. Value for money or damp squib? People's champion or the dastardly villain? We will attempt to answer these questions and more by the time we reach the conclusion...